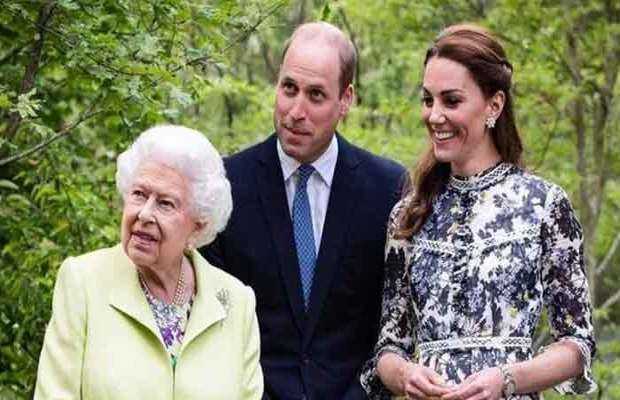 While British royal family drama only unfolded in the media when Meghan Markle stirred trouble with the Queen, it has now come to surface that the Hollywood actress wasn’t the first one to face the monarch’s objections. Way before Meghan, Queen Elizabeth also disapproved of Prince William’s choice of bride Kate Middleton and did not initially give the couple her blessings. 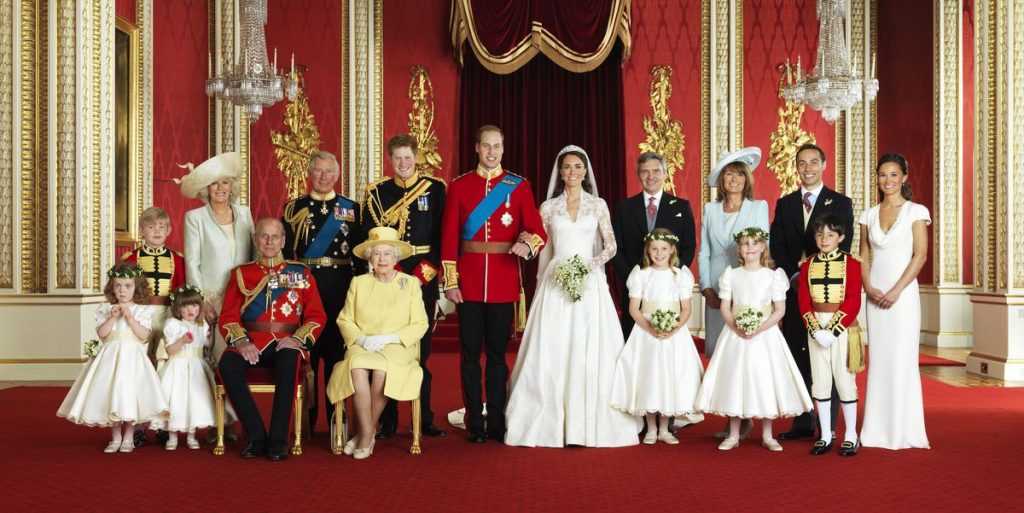 “Privately she [the Queen] had grave concerns and believed that Kate needed to have a job and identity in her own right before an engagement was announced,” writes royal biographer Katie Nicholl in her book The Making of a Royal Romance.

“She [the Queen] is one of the hardest-working royals, despite her age, and that a future of the royal family was without a full-time job was unacceptable to her,” the book adds.

Due to Kate’s lack of professional experience, the Queen was unsure if she’s deserving enough to hold the crown in the future as William is the heir to the throne.

“Swanning from one five-star holiday resort to another is not the prerequisite for a young woman possibly destined to be Queen,” writes Nicholl.

However, in due time, Kate put everyone’s concerns to rest as she proved her mettle as one of the most likable royals. Not only her hard work came into play, later on, the Duchess of Cambridge also enjoys a strong public reputation for her philanthropy which she initiated on the Queen’s suggestion.