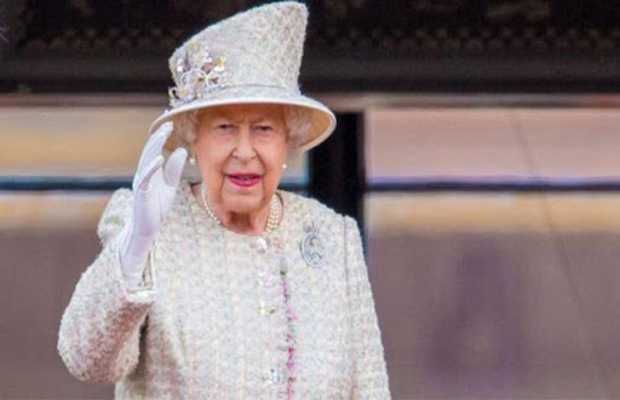 British monarch Queen Elizabeth the II, is not only about tradition or symbolism but also a tech savvy 94-year old who likes to keep herself updated on the latest technology. Recently during the COVID-19 lockdown, the Queen was often spotted at virtual meetings via Zoom Call and now it’s revealed that the monarch has been active on Facebook as well for quite some time.

“She has a personal account on Facebook — though no one outside the Palace knows how many ‘Friends’ she has,” said journalist Brian Hoey who also shared details of the Queen’s personal, high tech mobile phone.

“She has her own mobile, has learned how to text and her phone is among the most sophisticated in the world,” said Hoey while adding “It’s encrypted, like those used by the security services, and is said to be impossible to be hacked into.”

In addition to her ‘ultra-slim’ mobile, the Queen also has a laptop and iPad. It’s responsibility of her personal assistant and senior royal stylist Angela Kelly to keep the Queen’s phone fully charged at all times.

“When she (Queen) needed expert tuition in how to operate it, she was able to turn to her eldest grandchildren, Peter Phillip and his sister, Zara, who are wizards with all kinds of electronic. It’s an ultra-slim model with a camera, small and light enough to fit in a pocket or handbag,” said Hoey.