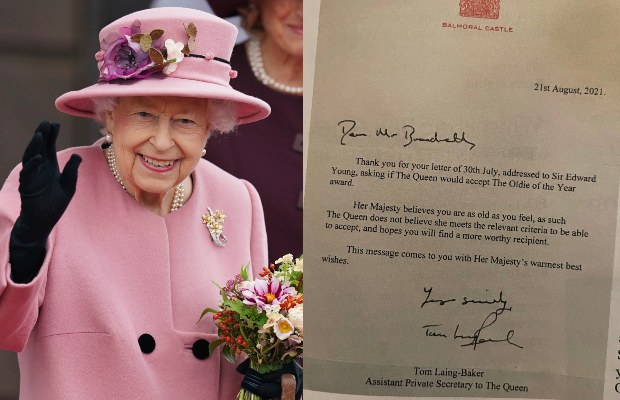 The Oldie of the Year award has been previously given to her late husband and her own mother.

The Oldie magazine stated on Tuesday that Queen Elizabeth II turned down a prize celebrating the elderly, assessing that at 95 she did not meet the criteria.

As being reported, the publication had written to the palace officials in July to ask if she would accept its Oldie of the Year award.

“Her Majesty believes you are as old as you feel, as such The Queen does not believe she meets the relevant criteria to be able to accept and hopes you will find a more worthy recipient,” he added. 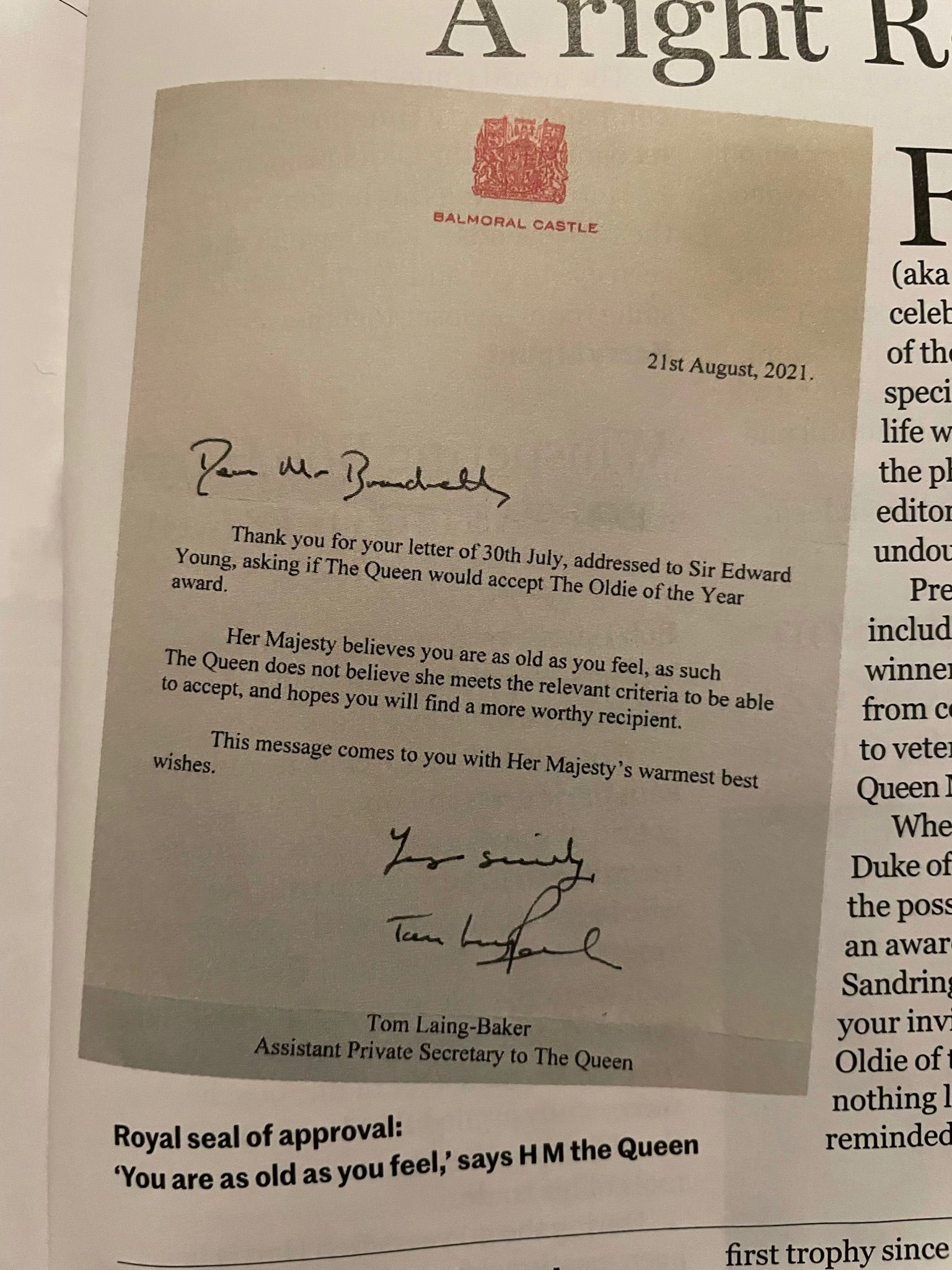 While tongue-in-cheek award, which celebrates the achievements of older people, has been given to the French-American actress and dancer Leslie Caron, who is 90 years old.

Queen Elizabeth II became Britain’s longest-reigning monarch in September 2015. She ascended to the throne in 1952 after her father King George VI’s death.

And next year she will be celebrating her Platinum Jubilee to mark 70 years on the throne.