The Queen commented on making responsible choices as it impacts many, living far away as well 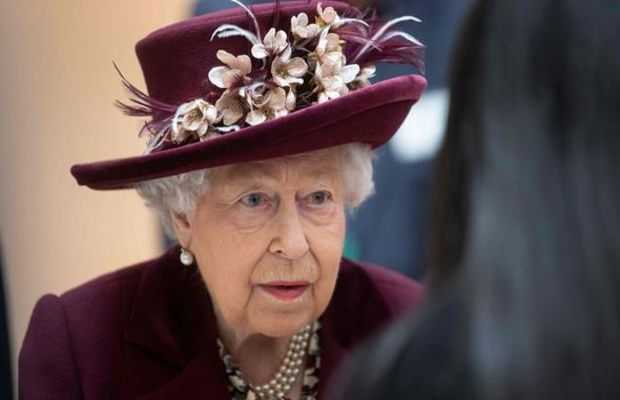 Queen Elizabeth yesterday delivered a speech at the event to commemorate Commonwealth Day, and while on the surface it seemed an impactful address on diversity, unity, and fortitude, listeners felt it hinted on former royal couple Harry and Meghan Markle in a subtle and indirect way.

“We are also aware, perhaps as never before, that wherever we live, our choices and actions affect the well-being of people and communities living far away, and in very different circumstances,” said the Queen as she spoke of making responsible choices and many found it a dig at #Megxit that affected not only the royal family but also Commonwealth countries.

“We are made aware of the many associations and influences that combine through Commonwealth connection, helping us to imagine and deliver a common future. Such a blend of traditions serves to make us stronger, individually and collectively, by providing the ingredients needed for social, political and economic resilience,” stated Her Majesty.

“Throughout my life, I have had the opportunity to see and hear how members of the Commonwealth family means so much to those living in all parts of the world, often in places that are quite remote,” said the Queen.

The Queen also spoke of the diversity that is reflected by the Commonwealth countries and maintained that a harmonious future is only attainable by ensuring and safeguarding each other’s interests as a family.