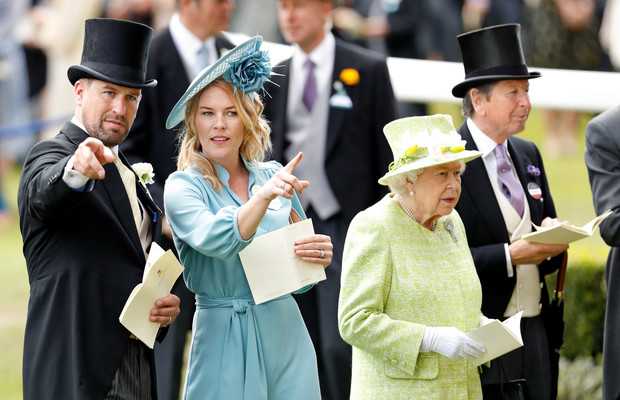 Looks like the royal family has a lot more unpleasant news to cope up with as Queen Elizabeth’s eldest grandchild Peter Phillips goes through a divorce with wife Autumn Kelly.

“Peter and Autumn have requested privacy and compassion for their children while the family continues to adapt to these changes,” said a statement issued by the palace on the matter.

The statement added that the couple – who separated last year and informed the royal family too – has mutually agreed on custody terms of their two daughters Savannah, nine, and Isla, seven.

“The decision to divorce and share custody came about after many months of discussions and although sad, is an amicable one,” it said. 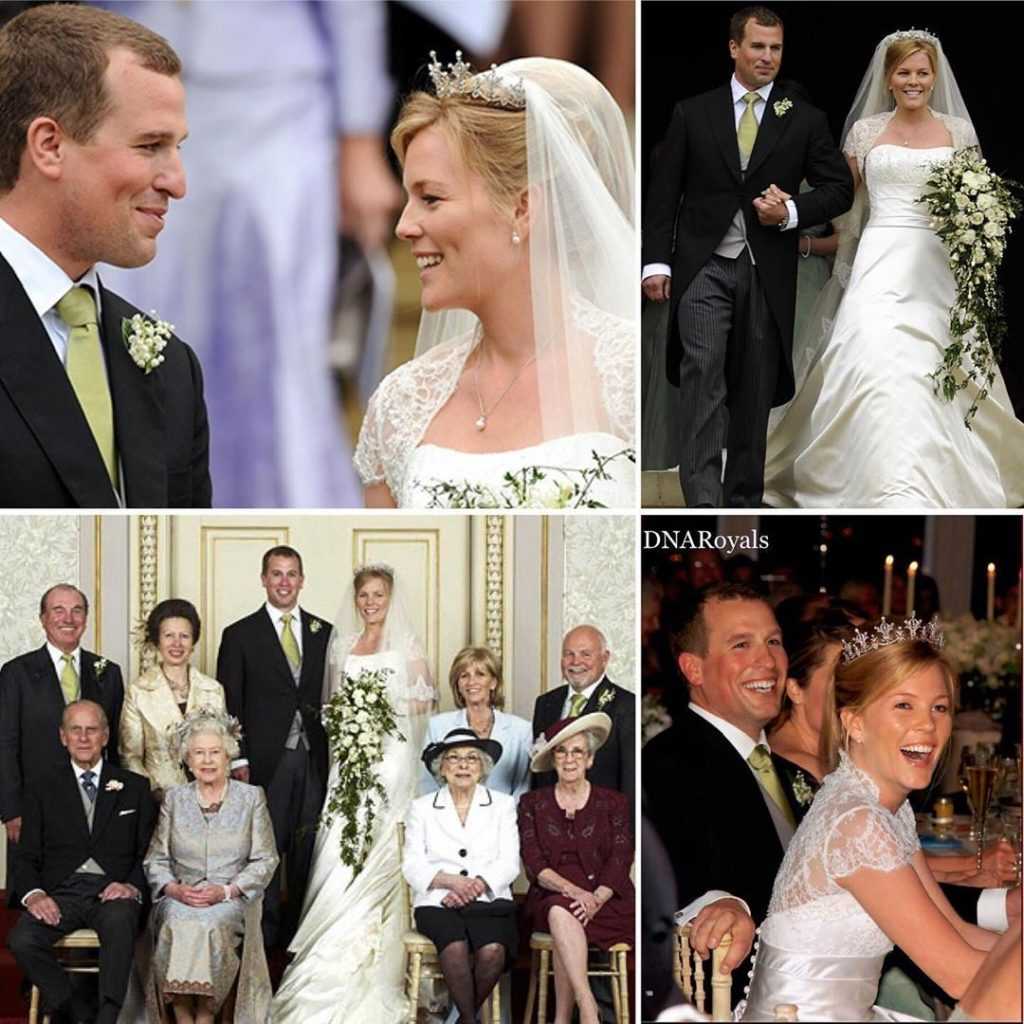 Peter Phillips met Canadian national Autumn Kelly in 2003 during a conference in Montreal. The two tied the knot in 2008 at St George’s Chapel, Windsor Castle – the same place Meghan Markle and Prince Harry wedded in 2018.