Film opens in theaters on July 26. 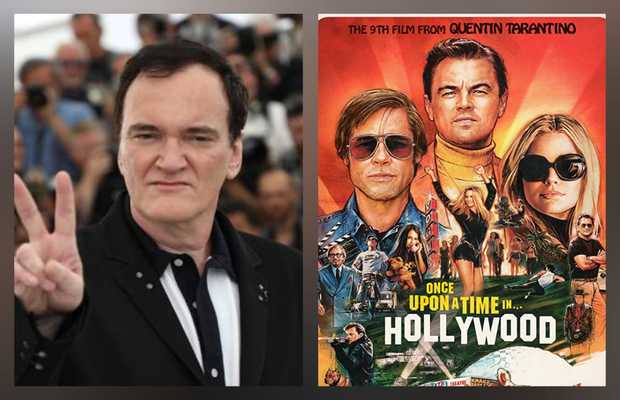 The director-producer Quentin Tarantino says that a bunch of films from the year 1960 were the inspiration for his film ‘Once Upon A Time In Hollywood’. 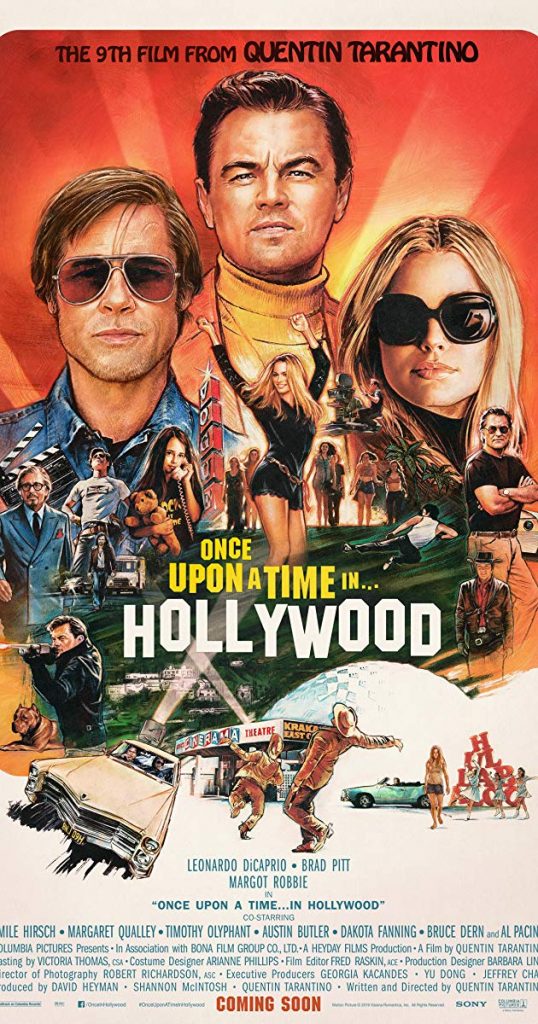 “We can have a real ’60s summer here, setting up for it”, said Quentin Tarantino in a recent nearly three-hour interview with Pure Cinema Podcast dived deep with respect to the inspiration behind his film.

“I did that ’60s kinda thing, but now I wanted to get more into the interior of the Hollywood that this movie is discussing,” Tarantino told.

Setting up “Hollywood,” he explains that DiCaprio plays an actor named Rick Dalton, who after a successful TV series is trying to make the transition to film.

“But it’s not just, what he’s dealing with is even more than the TV to movies transition, as big a deal as that is… is the culture has changed underneath him. Like the entire earth has gone topsy turvy as far as he’s concerned, and for a whole era of leading men, and so there’s an aspect of Rick Dalton is made up of a bunch of these guys. 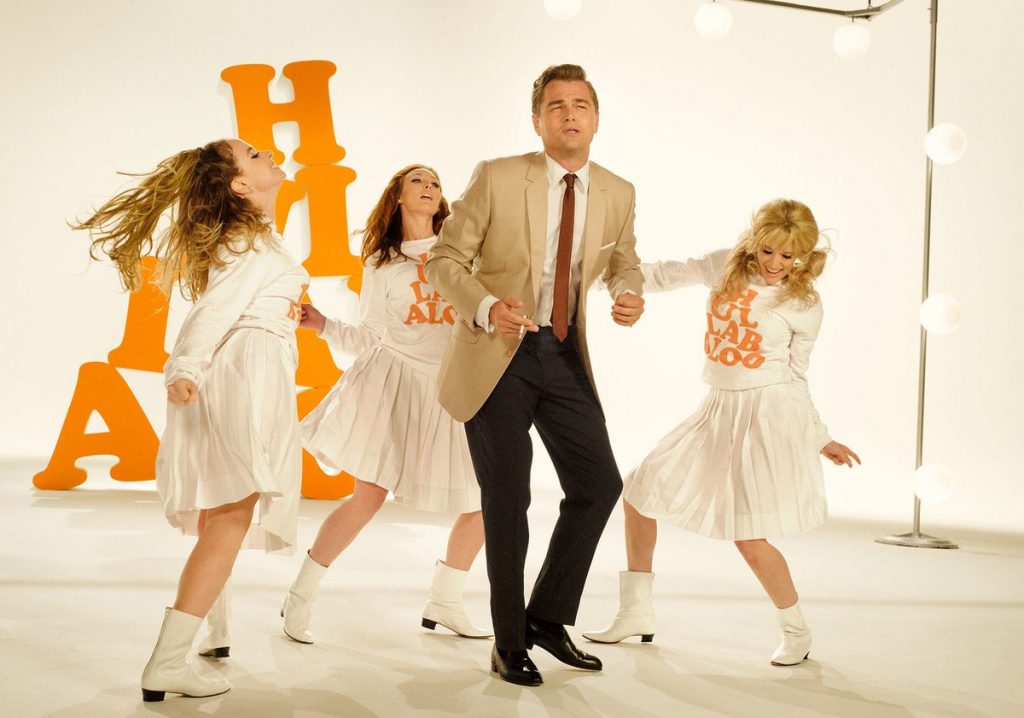 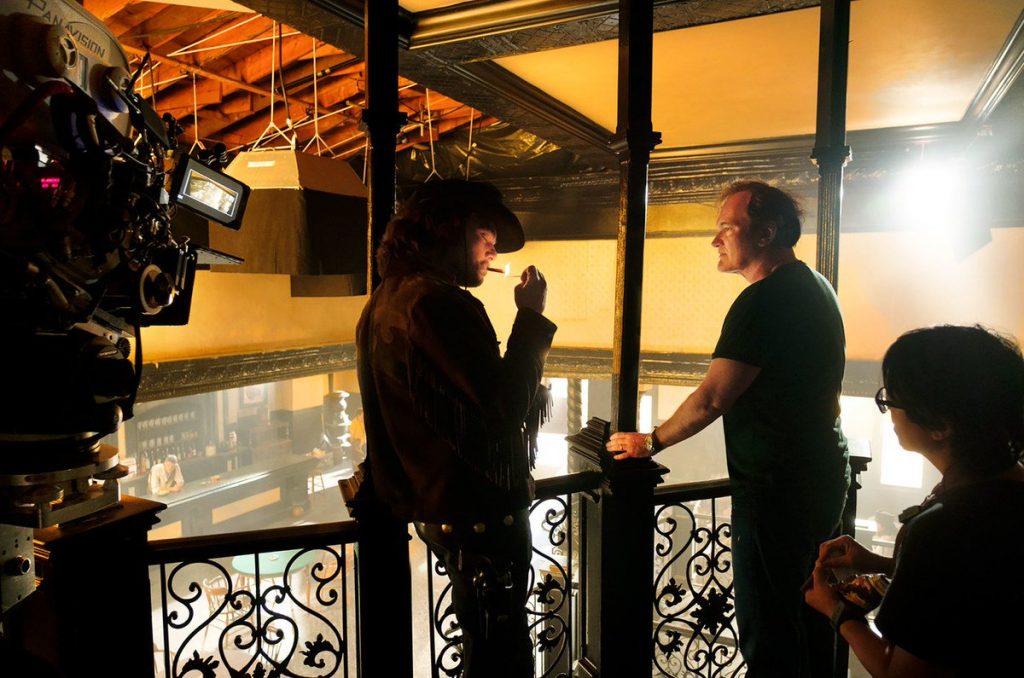 And then all of a sudden, … and now the leading men are these long shaggy-haired androgynous types, so it’s like Michael Sarrazin, Peter Fonda the young Michael Douglas, skinny androgynous, Arlo Guthrie is starring in movies, the hippie sons of famous people, and if Rick’s gonna get a part in a movie with them he’s probably gonna be the cop that’s busting them.” 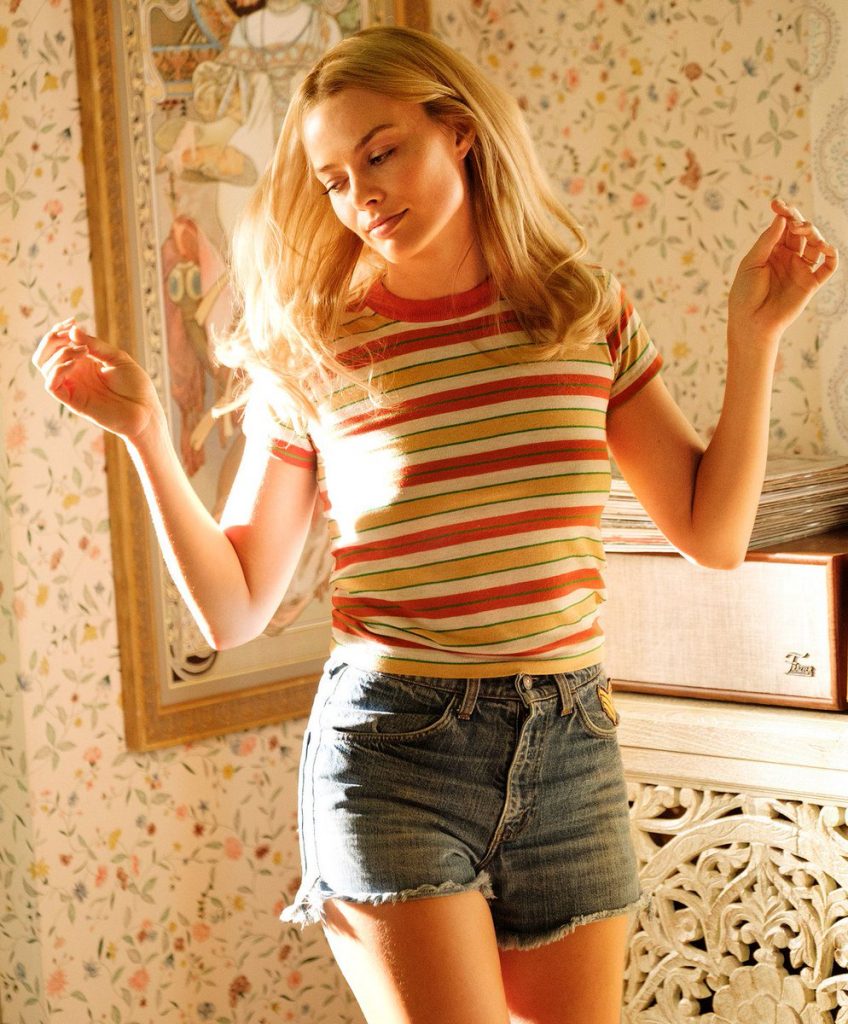 The film is said to be Tarantino’s love letter to the filmmaking era that made him fall in love with cinema as a child.

The much-anticipated film stars Leonardo DiCaprio, Brad Pitt, and Margot Robbie, and it made its premiere at the Cannes Film Festival earlier this year to considerable acclaim.

“Once Upon a Time in Hollywood” opens in theaters on July 26.