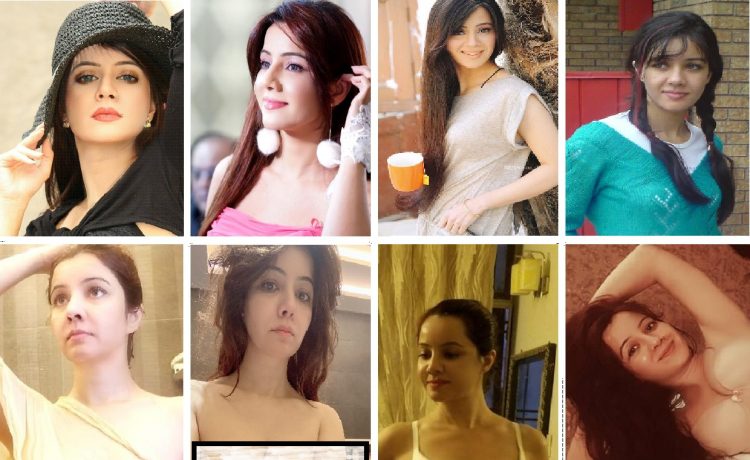 Pakistani singer and actress Rabi Pirzada has been trending on social media in the country on Friday.

The reason behind the top trend that surpassed the Azadi March trend was her latest leaked pictures and videos which started to circulate on various social media.

This comes after a day when the celebrity singer took to social media taking a jib at recent Neelam Muneer’s item number song in the film Kaaf Kangana.

Finally, Rabi Pirzada has broken silence over the ongoing criticism. Talking to Urdu News, Rabbi Pirzada said she has approached Cyber Crime Cell to seek help for these videos and images under the Cyber Crime Act.

She further added that her personal photos and videos were on her old smartphone that she had sold some time ago.

She also added that she has also reported against the person to whom she sold her mobile phone.

There are a lot of speculations being circulated over social media, the netizens came forward putting out their own theories.

Keeping in mind that actress Rabbi Pirzada had posted a video on social media with snakes against Indian Prime Minister Narendra Modi, after which the Indian media had also criticized the actress.

tweet
Share on FacebookShare on TwitterShare on PinterestShare on Reddit
Saman SiddiquiNovember 1, 2019
the authorSaman Siddiqui
Saman Siddiqui, A freelance journalist with a Master’s Degree in Mass Communication and MS in Peace and Conflict Studies. Associated with the media industry since 2006. Experience in various capacities including Program Host, Researcher, News Producer, Documentary Making, Voice Over, Content Writing Copy Editing, and Blogging, and currently associated with OyeYeah since 2018, working as an Editor.
All posts bySaman Siddiqui