Raees Was Offered To Iman Aly Before Mahira Khan! 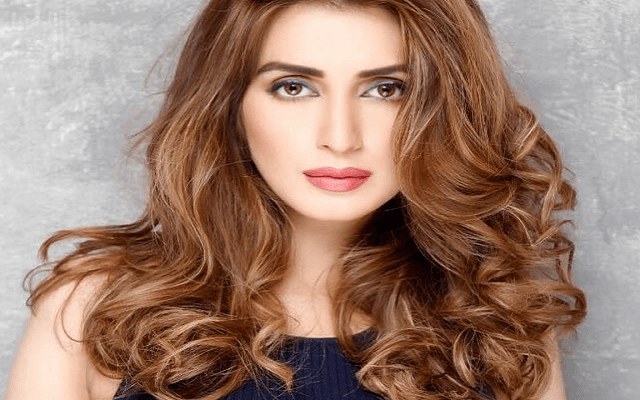 Who doesn’t know Iman Aly? The gorgeous model turned actress has been ruling over hearts in Pakistan for quite some time now. Although Iman took a break from film and television, owing to her medical condition, there is no denying the fact that she has been the beautiful “IT” girl in Pakistan ever since her Supreme song.

Although we know Iman Aly enjoys a solid reputation as an actress and a model, we didn’t know that she had received offers from Bollywood as well, and that too a chance to work opposite Shahrukh Khan.

Now, who wouldn’t want that chance, but Iman Aly, being the diva she is, she wanted to know her part first.

In a recent interview with Iffat Omar, Iman Aly revealed how she was offered Raees first and not Mahira Khan.

“I was approached by someone saying there was a film with Shahrukh and I asked for the script to be sent over. I didn’t know they’d be offended at that because asking for a script, even here too, isn’t considered really good,” shared Iman.

Upon the host’s insistence that who wouldn’t want to do a film with Shahrukh and that a Bollywood film boosted careers, Iman said, “The script should be good. And I believe whatever has to come my way would do so, Bollywood or no Bollywood.”

In the same interview, Iman also let out that she thought Mahira Khan should have just stuck to VJ-ing only.