Rafa revealed in January that he was engaged to his long-term girlfriend Mery following a 14 year courtship. 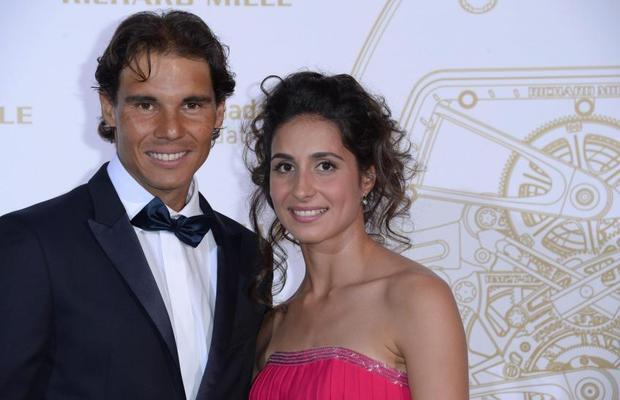 Rafael Nadal has married his longtime girlfriend, Mery Perello, at a castle in Mallorca, Spain  on Saturday.

As being reported, the Tennis ace Nadal tied the knot with the 31-year-old insurance worker at British-owned fortress La Fortaleza.  The 33-year old Spanish tennis star met his wife through his younger sister Maribel, who is a childhood friend of Perello.

Though there hasn’t been any clear picture of the bride and groom out yet. However, some paparazzi was successful in capturing a few candid shots! 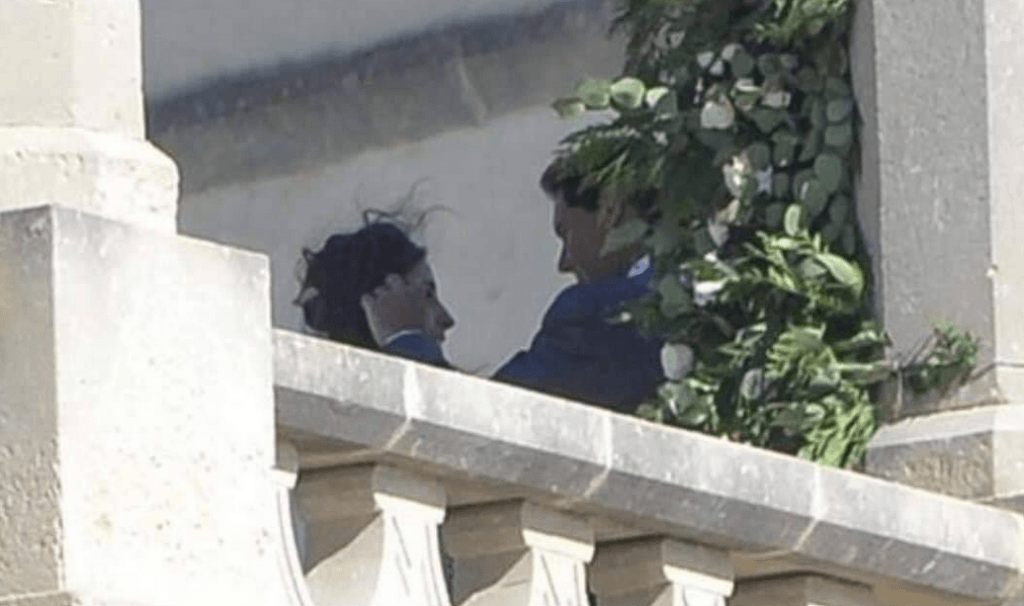 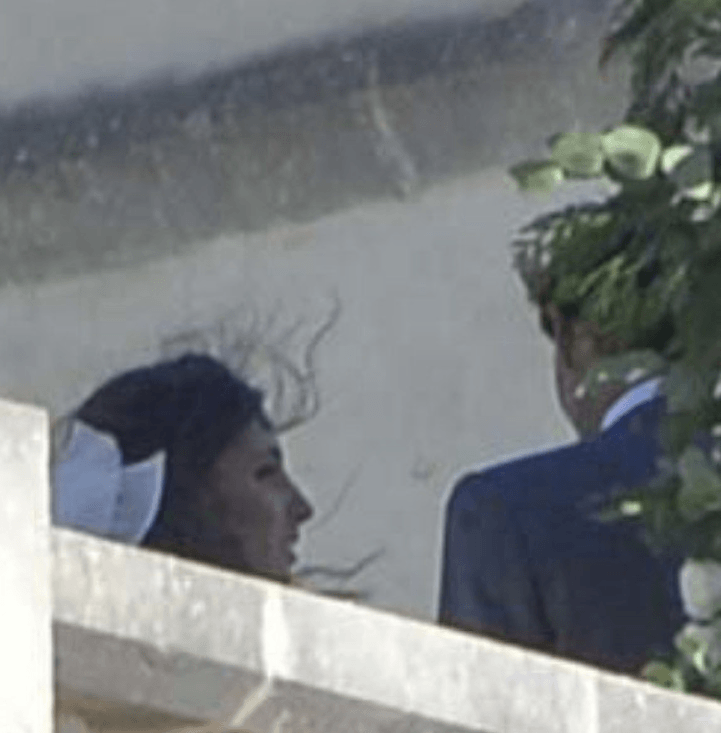 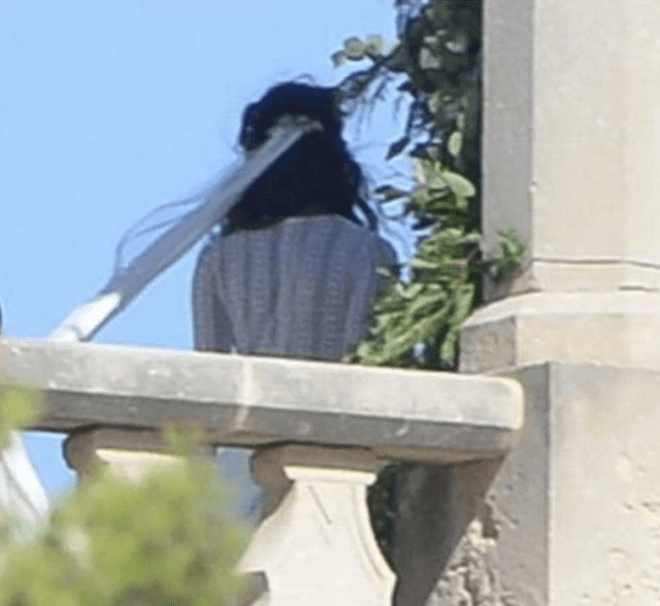 According to The Daily Mail, the bride who is also known as Xisca is believed to have worn a stunning long-sleeved gown designed by internationally acclaimed bridal wear designer Rosa Clará.

Before the first official photos of the couple, the drawing of Maria Francisca's dress is out! #nadalwedding pic.twitter.com/82RZVcg3T8

There were reported to be 350 guests invited to a private ceremony, including the former king of Spain.
There were some famous people who attended a private wedding party. The photos of the event are being shared on social media.

Teen son Harry and his mate Ollie have been out all day with the paps taking pictures of Nadal’s wedding guests leaving their hotel .. got some good shots too. David Ferrer, Carlos Moya, Feliciano Lopez and Sandra Gago, actress Carolina Cerezuela #impressed #chipofftheoldblock pic.twitter.com/P91VjXtvtT

Juan Carlos I, the former king of Spain from 1975 to 2014, who abdicated the throne five years ago, is a longstanding friend of the tennis attended the wedding and was warmly greeted crowds with a wave as he was chauffeured to the glamorous event. 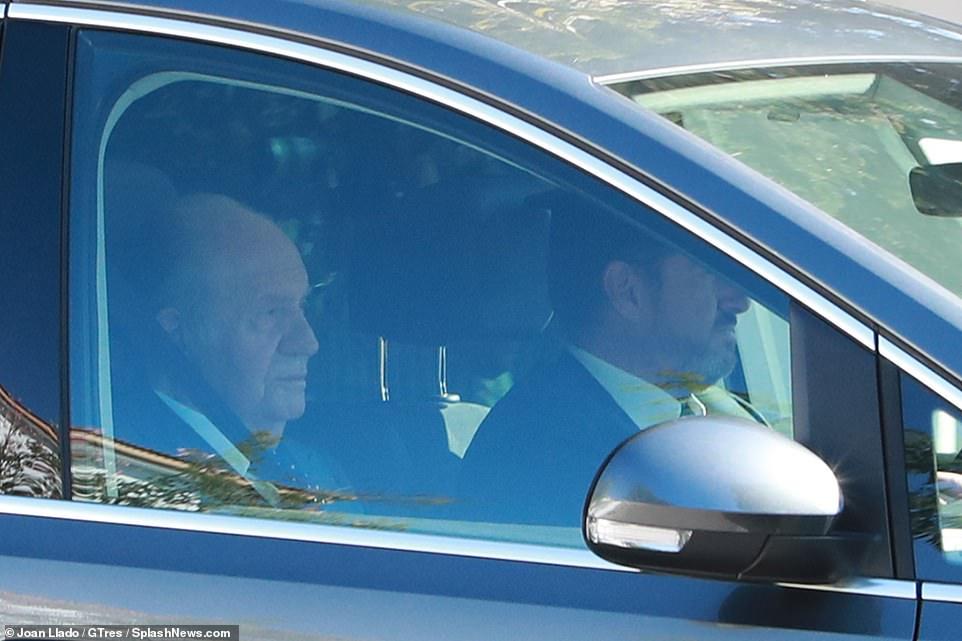 Reports suggest that the rent of the idyllic, and hugely popular wedding venue will cost Nadal €40,000 a day as the tennis ace is very clear that privacy should be one of the tonic link. Adding more to it, popular Majorcan chef Macarena de Castro will be whetting the appetite of the star-studded crowd at the reception. 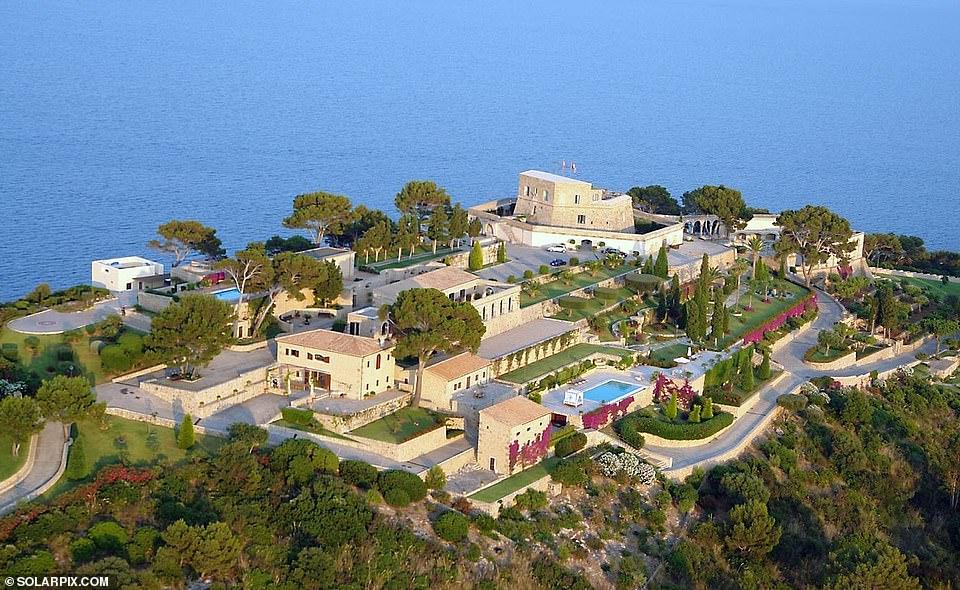 Rafa revealed in January that he was engaged to his long-term girlfriend Mery following a 14-year courtship. 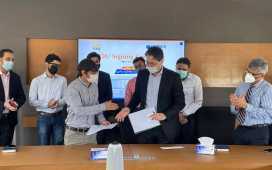 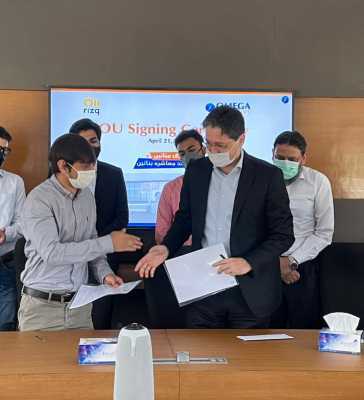