The actor took to social media to address the heartwrenching incident 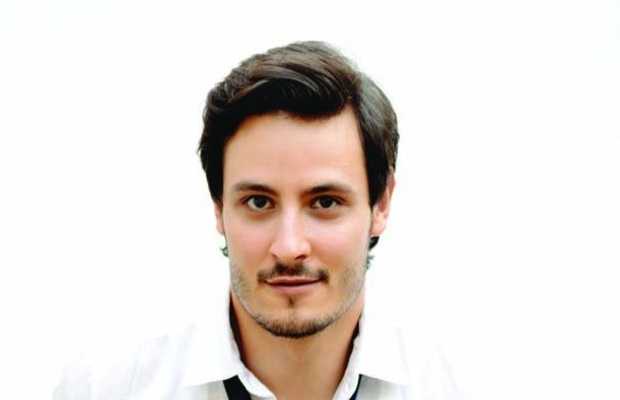 Earlier this week, a minor domestic worker Zohra Shah was brutally beaten to death by her employers as she freed two of their expensive parrots. The heartwrenching incident left everyone gutted and #JusticeforZohraShah became one of the top trends on social media.

Osman Khalid Butt, who initially was at a loss of words for the brutality, took to social media once again to address the issue, and also spoke of child labor laws.

“Children need to be in schools. Period. Can’t stress enough that until child labour laws are amended and implemented, we won’t see change,” tweeted OKB.

“Do not employ children as domestic help. Speak out if members of your family/friends have. There is a lot of literature on the negative physical and psychosocial impact of child labour. Use that knowledge to help them understand,” the Ehd-e-Wafa actor further wrote.

Osman also shared information on the penal codes and laws regarding child labor which states that no child under the age of 14 can be hired as a domestic or industrial worker.

“Shireen Mazari has earlier tonight, tweeted that the MOHR is proposing an amendment to the Employment of Children Act to include domestic labour. This has to be followed up and seen through. And not just in that Act, this must be adopted universally in all provinces,” he tweeted.

OKB emphasized on raising a collective voice for justice so that such incidents do not remain limited to hashtags.

“We cannot have another case like Zohra Shah. We cannot allow for our outrage to fade till our laws are amended to protect the rights of children, sans any loophole,” he tweeted.

“If we want change beyond #JusticeforZohra we need to raise our collective voice to amend our child labour laws,” said Osman.