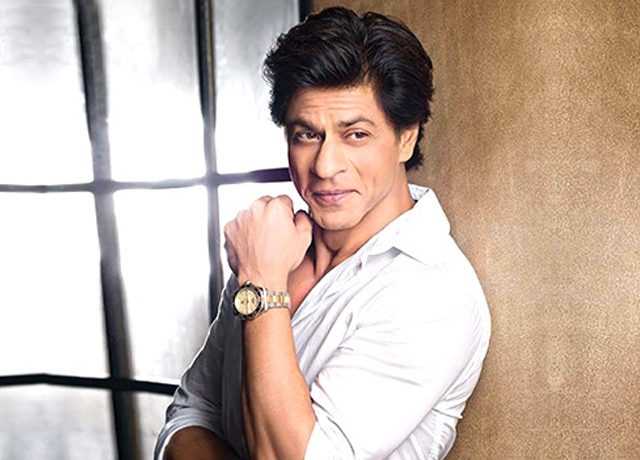 Biopics seem to be doing really well at the box office and following the trend, a biopic on the first Indian astronaut (Rakesh Sharma) to travel into outer space is being made and Shah Rukh Khan will be playing the character. There were speculations that the biopic was going to be titled Salute, however, now it is going to be called Saare Jahaan Se Achcha.

The biopic is being produced by Siddharth Roy Kapur’s new production house that is currently producing The Sky is Pink featuring Farhan Akhtar and Priyanka Chopra in the lead.

The logic behind the title has not been declared, however, it could be because when Indira Gandhi asked Rakesh Sharma on his return how India looked from outer space, he replied ‘Saare Jahan Se Achcha’.

The project is supposed to go on floors in February.

Shah Rukh Khan is currently busy with his upcoming film Zero which is slated to release on December 21.