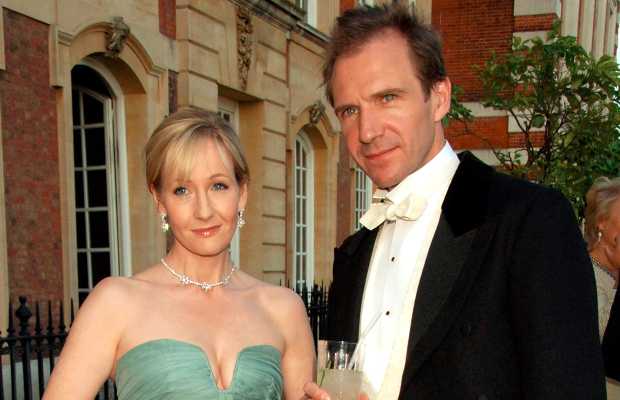 The Harry Potter star who played the evil Lord Voldemort in four sequels based upon Rowling’s boy wizard story was stunned by the backlash against the author.

Ralph Fiennes came out defending J.K Rowling amid her controversial comments about the trans community in an interview with the Telegraph.

In a recent conversation with Telegraph, Fiennes said, “I can’t understand the vitriol directed at her.”

58 years-old British actor added, “I can understand the heat of an argument, but I find this age of accusation and the need to condemn irrational. I find the level of hatred that people express about views that differ from theirs, and the violence of language towards others, disturbing.”

It was back in In June 2020, when Rowling shared an opinion piece that someone had written referring to “people who menstruate,” with a caption, “I’m sure they’re used to be a word for those people.”

‘People who menstruate.’ I’m sure there used to be a word for those people. Someone help me out. Wumben? Wimpund? Woomud?

Rowling’s comments had left many upset and she was called out by LGBTQ advocacy organization GLAAD as well.

JK Rowling continues to align herself with an ideology which willfully distorts facts about gender identity and people who are trans. In 2020, there is no excuse for targeting trans people.

Read More: ‘No Time to Die’ release gets delayed yet again

The author also revealed that she had been receiving rape and death threats amid her remarks directed towards the transgender community.

I’ve written and spoken about my own mental health challenges, which include OCD, depression and anxiety. I did so recently in my essay ‘TERF Wars’. I’ve taken anti-depressants in the past and they helped me. 3/11