Ranbir and Alia to get engaged in June 2019? 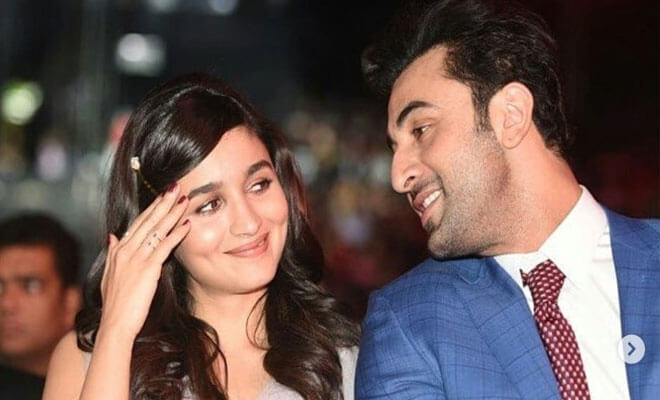 We know Alia Bhatt and Ranbir Kapoor are dating; the two don’t hide the fact nor they deny it. Alia and Ranbir have been inseparable ever since they began the relationship and it seems, perhaps they’re ready to make it official this year. Well, even if they might not be, mummy, Neetu Kapoor certainly is.The sheer number of Bollywood weddings that took place last year, counting Deepika Ranveer, Priyanka Nick, Sonam Anand, Ish Piramal, Neha Angad amongst so many others have convinced mummy Kapoor that Ranbir and Alia too exchange rings, if not tie the knot, this year.

A source close to Alia and Ranbir stated how the two were keen on waiting. ““While everyone is speculating about another Bollywood wedding this year, but it is being reported that the couple plans on waiting it out, at least until their upcoming film together is released.” However, since Ranbir is very close to mum Neetu, it won’t be incorrect to say that she might just convince her son to get on the horse sooner than he expected to.

Alia Bhatt has been hanging out with the Kapoor family. She spent the New Year’s with them and has complete approval from Neetu and Rishi, who just cannot wait to welcome Alia into the family.