Ranbir Kapoor and Alia Bhatt are the new Bollywood couple 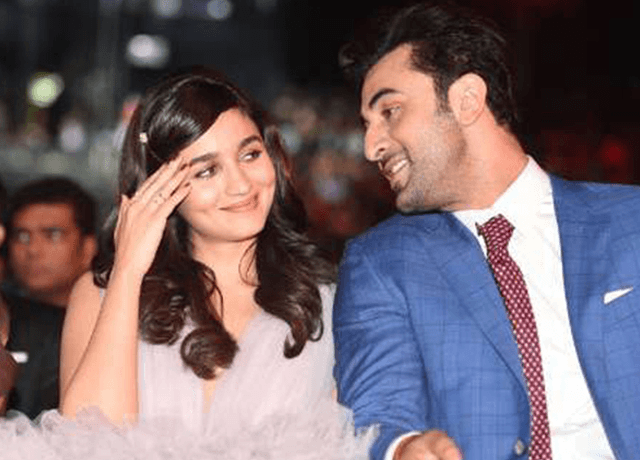 It seems its Ranbir Kapoor’s turn to be in news. Ever since Sanju’s trailer released, there have been tonnes of appreciation falling Ranbir Kapoor’s way. However, there happens to be another reason, why the world needs to be congratulating the younger Kapoor.

Unlike his peers, Ranbir Kapoor, opened up on his relationship with Alia Bhatt, his co-star for upcoming film Brahmastra, in a recent interview with GQ.

Talking to GQ in an interview, Ranbir, in a reply to a question regarding his relationship with Alia Bhatt accepted dating Bhatt while stating, “It’s really new right now, and I don’t want to over speak. It needs time to breathe and it needs space. As an actor, as a person, Alia is – what’s the right word? – flowing right now. When I see her work, when I see her act, even in life, what she gives is something that I’m aspiring to for myself. It’s new for us, so let it cook a bit.” 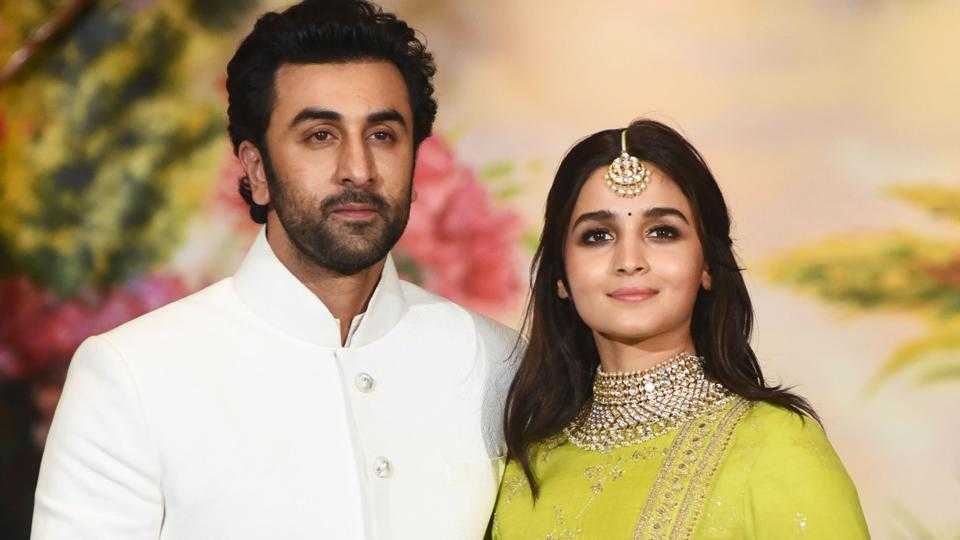 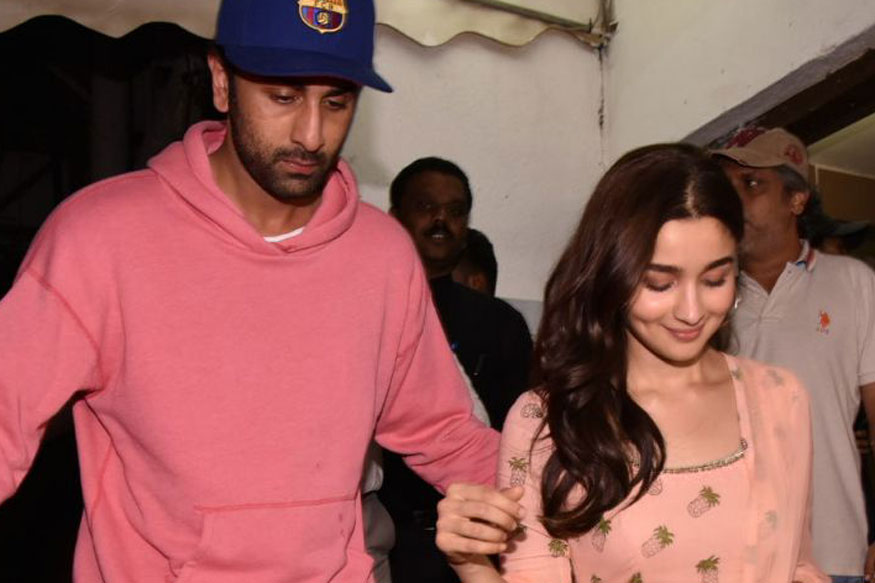 Adding further, Ranbir stated, “It always comes with a lot of excitement. It’s a new person, it comes with new beats. Old tricks become new tricks again – you know, being charming and romantic, all of that. I think I’m more balanced today. I value relationships more. I can appreciate hurt and what it does to a person much more than I could a couple years back.”

Ranbir and Alia are shooting together for Brahmastra and have openly accepted to having a crush on each other on various public platforms. The duo was spotted together at Sonam Kapoor’s wedding as well and it seems they have finally decided to come open with the new relationship.