If speculations are to be believed, Ranbir's and Alia's families think the two ought to tie the knot soon 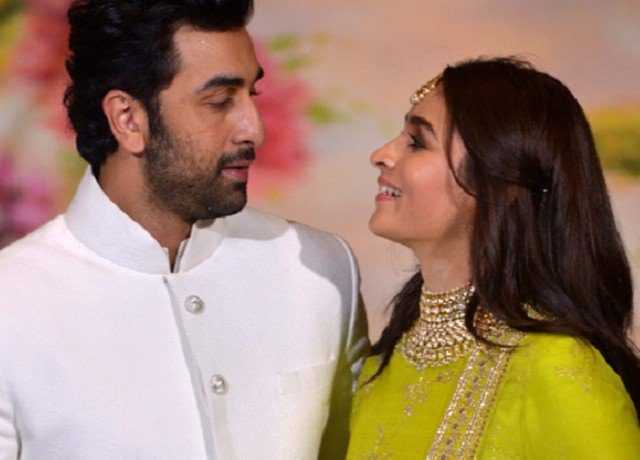 Back in May, Ranbir Kapoor opened up about his relationship with Alia Bhatt and ever since then, the duo have become the talk of the town. And now it seems, marriage is on the cards for the duo as well. According to a leading Indian daily, Alia Bhatt has apparently received a nod of approval from Ranbir’s mom, Neetu Kapoor.

It is a known fact that Rishi Kapoor, Ranbir’s dad maintained cordial relationships with all of Ranbir’s previous girlfriends. Be it Deepika or Katrina Rishi Kapoor was on friendly terms with each of them, not commenting on his son’s choice of a partner. However, Neetu Kapoor did not approve of anybody.

A source very close to the family has revealed how Neetu’s thoughts have changed. “Ranbir’s and Alia’s marriage is a done deal if it was to Neetu. She is extremely delighted to have Alia as a prospective daughter in law.”

If speculations are to be believed, Ranbir’s and Alia’s families think the two ought to tie the knot soon, somewhere around next year perhaps. Also breaking the tradition of the earlier Kapoor family daughter in laws, Alia is expected to keep her career and continue working.