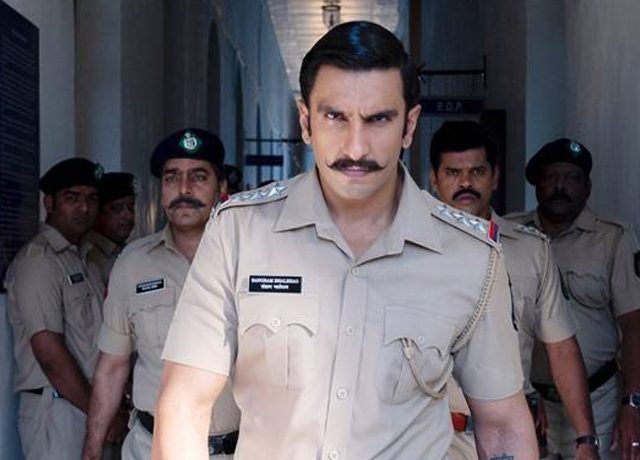 Ranveer Singh seems to be unstoppable. 2018 turned out to be an important year for the actor; while his previous film Padmaavat went on to collect Rs 302.15 crore at the box-office, his recently-released Simmba has garnered Rs 202.83 crore so far.

Ranveer has made an impressive amount of Rs 504.98 crore in 2018 and has joined Salman Khan in the ‘Rs 500 crore in a year club.’ Salman achieved the position back in 2015 with the striking box-office success of his films Bajrangi Bhaijaan (Rs 320.34 crore) and Prem Ratan Dhan Payo (Rs 210.16 crore). The films collectively earned a gigantic Rs 530.50 crore making him the first Hindi film actor to make Rs 500 crore in a year.

Deepika Padukone seems to be lucky for Ranveer; while she was his co-star in Padmaavat, Simmba released after their wedding and both the films did great business. Producer of Simmba, Karan Johar shared a picture where he, Ranveer and director Rohit Shetty were seen seeking blessings from Deepika. He had captioned it, “Good luck blessings’.

Ranveer spoke about this picture at the trailer launch of his upcoming film Gully Boy and said that the blessings from Deepika were taken because she was the ‘Lakshmi who has come home’. 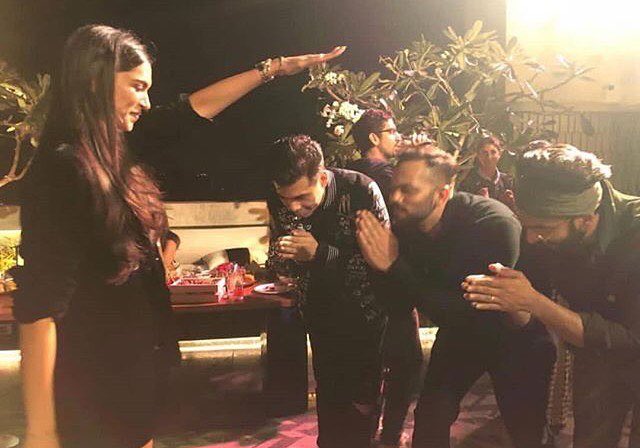 In an interview, Ranveer said, “So she blessed us and we did that and it was a cute moment.”

2018 has been a very eventful year for Ranveer, and as for 2019, his first release would be Zoya Akhtar’s Gully Boy co-starring Alia Bhatt. The film is set to release on February 14.

Share on FacebookShare on TwitterShare on PinterestShare on Reddit
OY TeamJanuary 10, 2019
the authorOY Team
All posts byOY Team 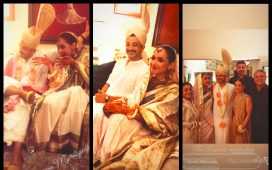 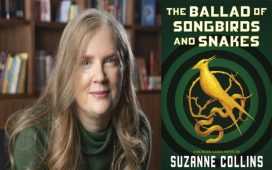 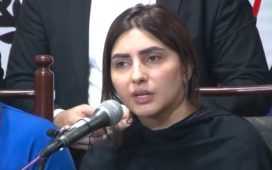 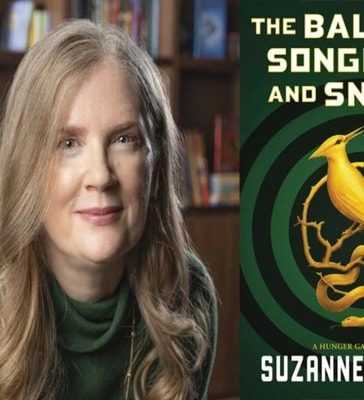