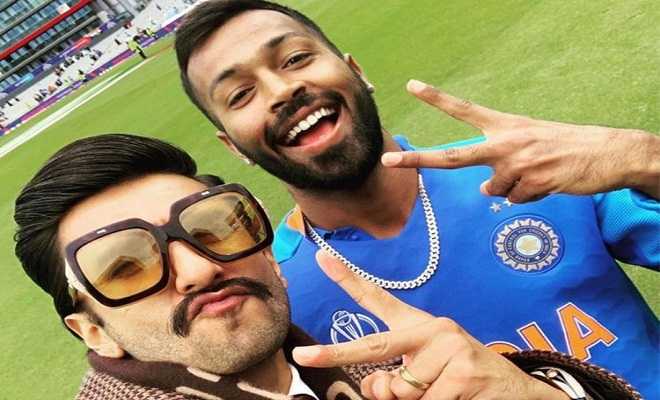 Bollywood star Ranveer Singh recently attended India Pak World Cup match, and had a great time with the victorious team. Taking it to Twitter, the actor shared a selfie with cricketer Hardik Pandya and made someone very, very angry.

The lawyer did not stop at that but went as far as sending a legal notice to the Bajirao Mastani actor.

“I didn’t warn. I served noticed. I must stress that I am not a manager (what an outdated, antiquated term). I am an #Advocate. And I’m the best #Advocate in history,” said Paul who had been referred as manager by media outlets. 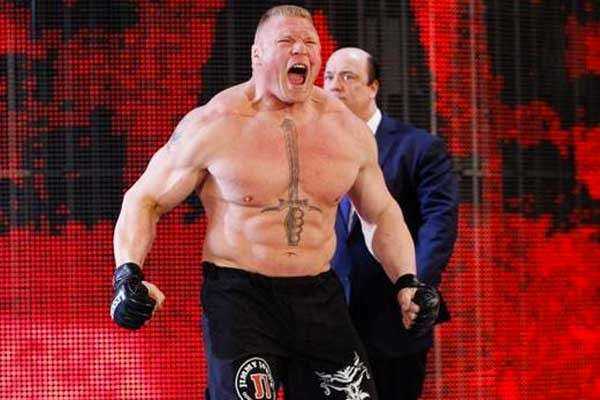 Ranveer Singh has so far not responded to the tweets or the legal notice.

Fans of Ranveer are however raising the point that the actor did not actually use the original phrase, and of course did not intend to misuse the copyright of the wrestler.