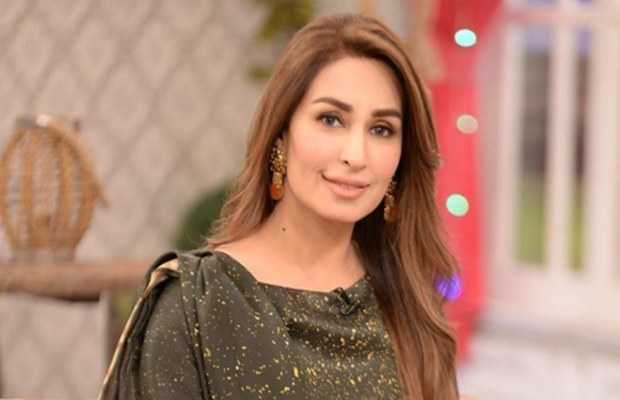 “Shaan Shahid had raised his voice against the airing of foreign content on national television. I would like to second him that it is unfair to promote foreign content, especially when your own artists are sitting workless at home,” said the actress on her Ramzan show.

She went on to say that “it was the local artistes who were paying taxes for this country, not the ones being aired on our screen”.

“This disparity is wrong and needs to be addressed,” Reema added.

Earlier Shaan too had voiced the same sentiments against the Turkish drama and asked the government to promote local content instead of borrowed one.