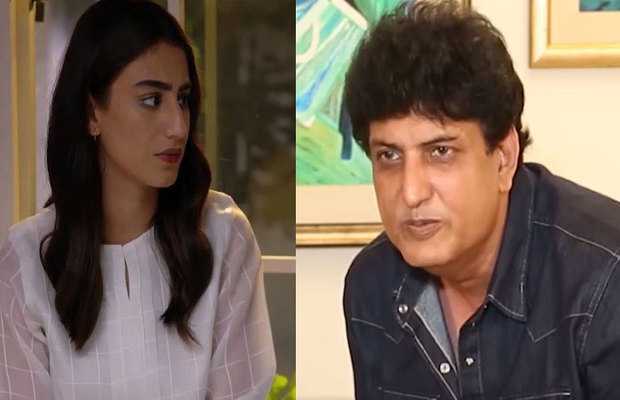 Model turned actress Rehmat Ajmal, who plays the role of Mehwish and Danish’s friend Aisha in the most-watched Pakistani drama Meray Pass Tum Hu shocked fans by revealing that she was not proud to be a part of the drama, which she considers ill-informed and compromising, adding that she was not aware of Khalilur Rehman’s ideology when the play was being shot.

The model took to Instagram and penned her disappointment over being a cast member of the show and also explained that she had no idea about KRQ’s views initially when she was roped in for the project a year ago and she, in no manner, endorses them now.

“I understand that we as artists have a social responsibility in terms of the content we produce and the messages we put forward – & that I take that responsibility with a lot of seriousness and dignity. I’ve been receiving a lot of concerned, hateful and confused messages since the past few months and as much as I want to address them individually, I think I’ll just give an overview of my perspective for now,” she wrote.

“I absolutely do not endorse the concepts and viewpoints of Mr. Khalil ul Rehman. I watched Khalil ul Rehman’s interview and got to know about his problematic views on very many things WAY after the project was completed,” she added.

This is Rehmat’s first project on television and she has just ventured into acting. The actor admitted that she may have “slipped a little” this time but she has “learned to be cautious and more conscious” with her creative choices.

“I am not proud to be a part of something that is so compromising and ill-informed. However, I (like many others) was not aware of the entire storyline or Mr. Khalil ul Rehman’s ideology at the time this project was shot – which was a year ago. My role in this project is limited so, I did not get a chance to see how it’ll come together or how it’ll eventually unroll on television and that is where I think I slipped a little. It was my first ever telecom project and I am learning – I have learned to be cautious and more conscious with my creative choices,” Rehmat wrote.
She concluded the note by saying: “Please extend new, struggling artists some leeway as we are in the process of learning – we are also trying very hard to make our own mark solely based on our merit.”

Though there is a lot of buzz surrounding the drama and people are eagerly waiting for its finale, the writer and the actors of the play have received ample backlash from a segment of the society for fostering misogyny and sexism through its dialogues and negative portrayal of women. 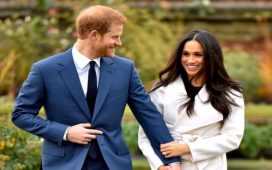 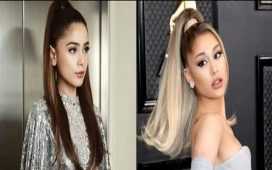 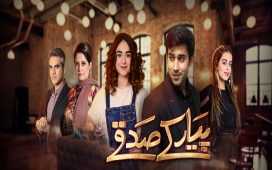 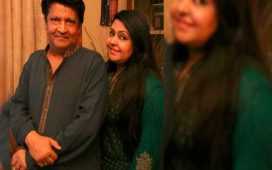 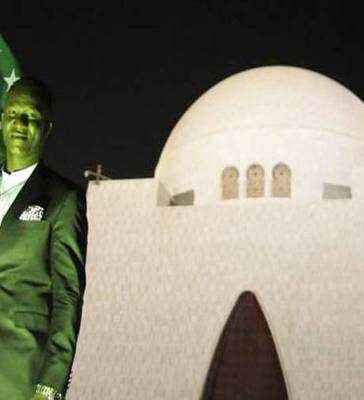 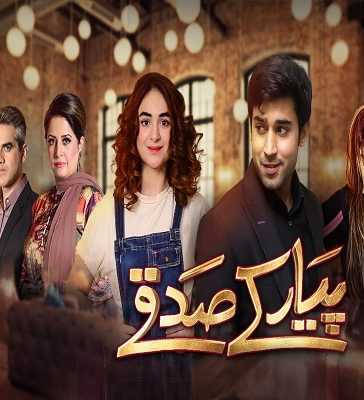