And today when he is no more, his memories will keep his fans cherished. 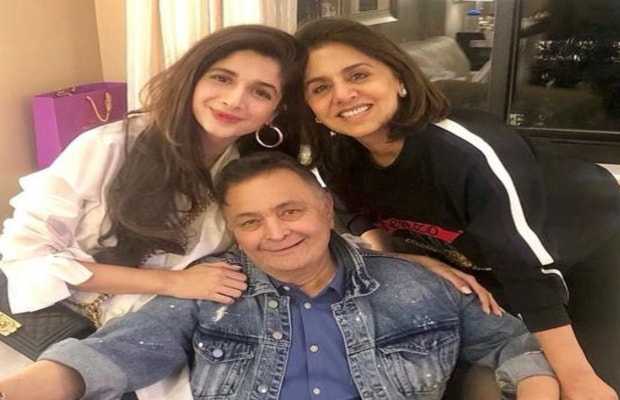 It was a day ago when the iconic Bollywood actor Rishi Kapoor left this world, leaving his millions of fans mourning the loss.

Rishi Kapoor kept the cinema fans entertained for more than good 50 years and his evolution as a child star into a chocolate hero and later into character roles has been remarkable.

Many Pakistani artists had met with the Bollywood veteran actor, and now they remember him and recall the good old days. Rishi Kapoor had been famous across the border as well.

And today when he is no more, his memories will keep his fans cherished.

Mawra Hocane shares a throwback photo from last year when she met Rishi Kapoor and his wife Netu in New York.

Natasha Khalid Hussain, granddaughter of Madam Noor Jehan shares her golden memories, when she had a chance to met Rishi Kapoor because of her Nani.