Richard Gere and Sylvester Stallone actually had a fist fight for Lady Diana! 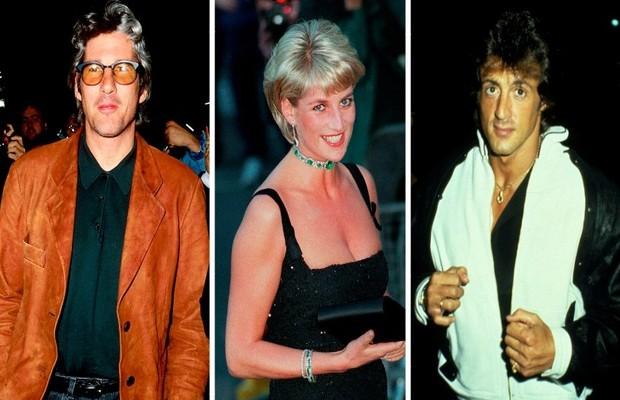 Who would have thought two handsome Hollywood hunks would have gotten into a fist fight to woo a princess? Well, as unexpected it sounds to be, it has come to be true that 80s heroes Richard Gere and Sylvester Stallone went heads on heads against each other to settle their brawl on Lady Diana.

Revealed by songwriter and singer Elton John in his upcoming memoir, the incident took place at a party he hosted and Diana had just separated from Prince Charles while Richard was out of relationship with model Cindy Crawford. 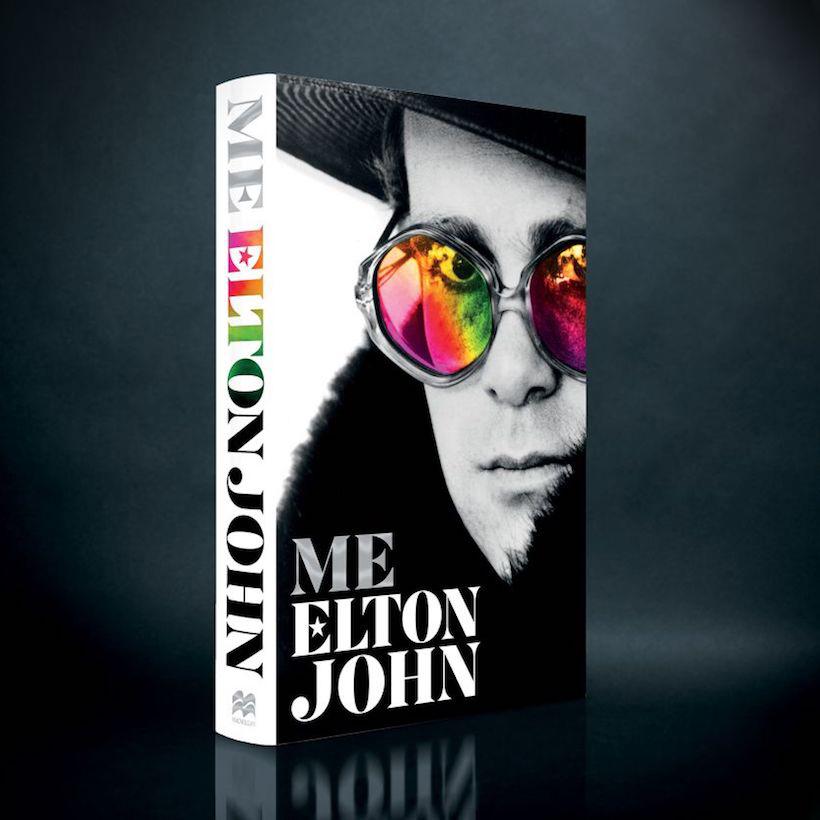 “Straight away, Richard Gere and Diana seemed very taken with each other,” writes the 72-year old singer.

“As the rest of us chatted, I couldn’t help notice a strange atmosphere in the room. Judging by the kind of looks he kept shooting them, Diana and Richard Gere’s newly blossoming friendship was not going down well with Sylvester Stallone at all,” he added.

Penning down his observation, Elton says, “I think he may have turned up to the party with the express intention of picking Diana up, only to find his plans for the evening ruined.”

At the dinner time, Elton’s husband David Furnish found the two Hollywood hunks indulged in a fist fight and settling their score. While who won the fist fight is unclear, Richard was definitely taking Lady Diana home.

“After dinner, Diana and Richard Gere resumed their position together in front of the fire, and Sylvester stormed off home,” recalls Elton.