Singer has an estimated fortune of $600 million 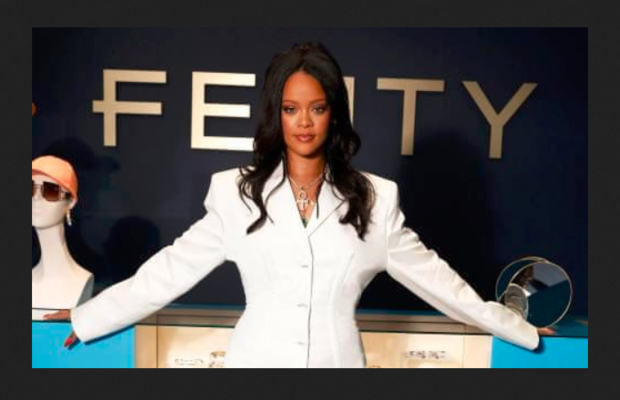 The Forbes magazine has named singer Rihanna as the “World’s Richest Female Musician”, with an estimated fortune of $600 million with the bulk of that coming from her Fenty beauty range.

Celebrity singer has overtaken Madonna and Beyonce, who previously topped the list, according to the BBC report.

The 31-year-old has been putting her efforts into her beauty, lingerie and clothing ranges, though her last studio album Anti came out in 2016.

Rihanna, whose real name is Robyn Rihanna Fenty, her company launched Fenty Beauty in September 2017 and it has been estimated racked up sales of $100 million in its first few weeks. The Forbes estimates that the company generated $570 million last year. 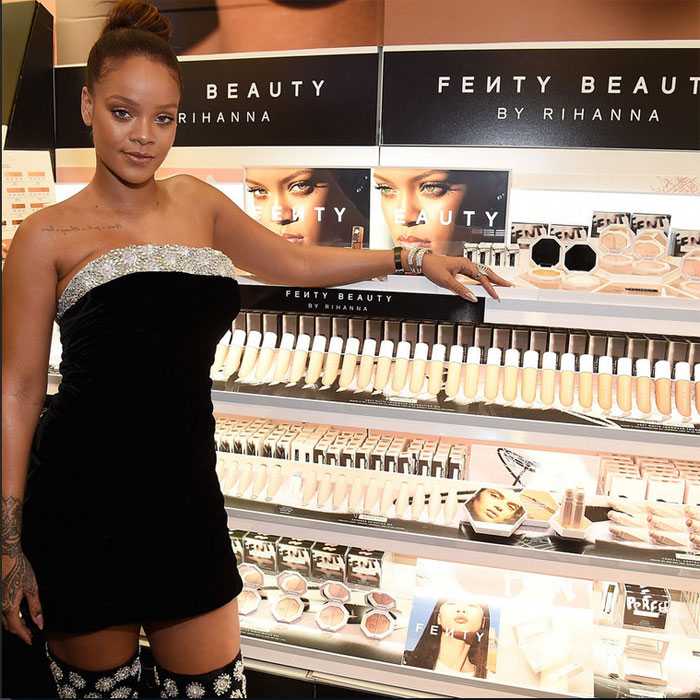 In addition to her beauty range, Rihanna also has a lingerie line and she recently made history by becoming the first woman to have a clothing range with French company Moët Hennessy Louis Vuitton (LVMH).