According to the suit, her father and his business partner try to trade on her "hard-earned success and the recognition and goodwill associated with her last name." 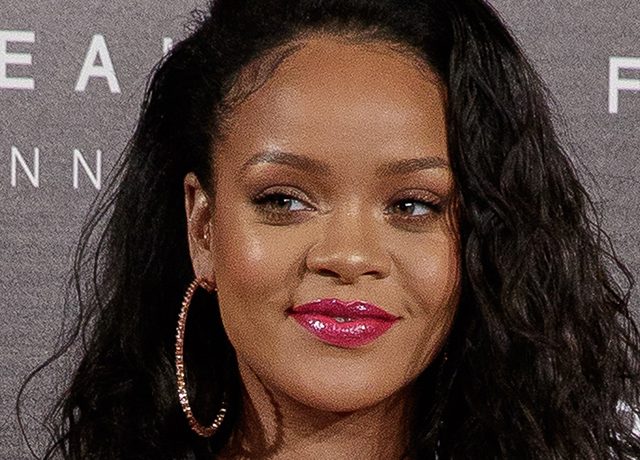 Rihanna filed a federal lawsuit in California claiming that her father, Ronald Fenty is trading on their surname Fenty which also happens to be the name of her brand. She has trademarked the name Fenty, according to U.S. trademark records and accuses the father of damaging her beauty brand with his company Fenty Entertainment.

The singer, whose full name is Robyn Rihanna Fenty, states in the suit against Ronald Fenty and his business partner, Moses Joktan Perkins, that the two men “have egregiously and fraudulently misrepresented to third parties and the public that their company, Fenty Entertainment, LLC, is affiliated with Rihanna, and has the authority to act on her behalf.”

Fenty Entertainment allegedly tried to book concerts for her without her authorization and used the singer’s name “to solicit millions of dollars from unsuspecting third parties,” the suit also claims.

Ronald and Moses have been accused  of trying to trade on Rihanna’s “hard-earned success and the recognition and goodwill associated with her last name and her Fenty brand of products.” However, while the two men could not be reached for an explanation, according to the suit, Rihanna is seeking an injunction on her father’s use of the Fenty name.