Netizens called her out for using Hinduism as aesthetic. 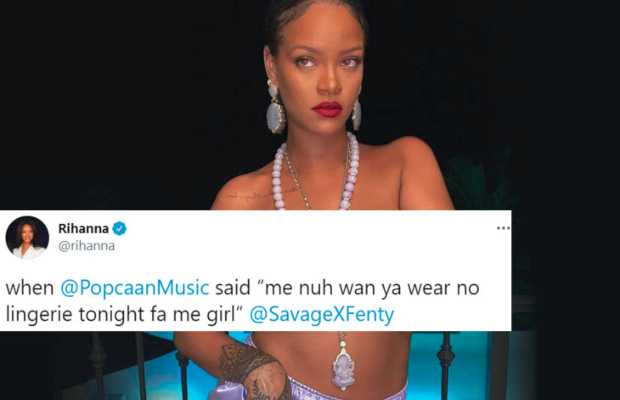 Popstar Rihanna has sparked criticism after posting a topless photo. The star was wearing a pendant featuring a Hindu deity that raged on social media users.

Rihanna who came under fire for raising her voice for the Indian Farmers’ Protest, drew fresh backlash after posing topless.

She can be seen wearing only a pair of lavender boxers from her Savage X Fenty lingerie line. And sporting a long-chain has a lavender pendant of Ganesha on her belly.

when @PopcaanMusic said “me nuh wan ya wear no lingerie tonight fa me girl” @SavageXFenty pic.twitter.com/bnrtCZT7FB

Netizens who were not too happy with this came out hitting the pop star and accused her of hurting their religious sentiments.

Many social media users also called out the cultural appropriation by Rihanna.

You can love Rihanna and still call her out btw. https://t.co/yBeIIK6LtP

rihanna !! stop using my religion as an aesthetic !! that ganesh figurine at the end of the chain 🙁 is a holy and sacred figure for us hindus

not the blatant appropriation … AGAIN .. just DAYS after you were called out for one of your models posing in front of a mandir … oh my god

the way no one is talking abt how rihanna's necklace has ganesha on it, an important sacred god to hinduism as he plays a big role in like providing protection, is really disappointing to me. i love rihanna but this isn't okay.

It was a few days ago when one of the models for her lingerie brand Fenty was spotted posing for a promotional photo shoot at a Hindu temple. 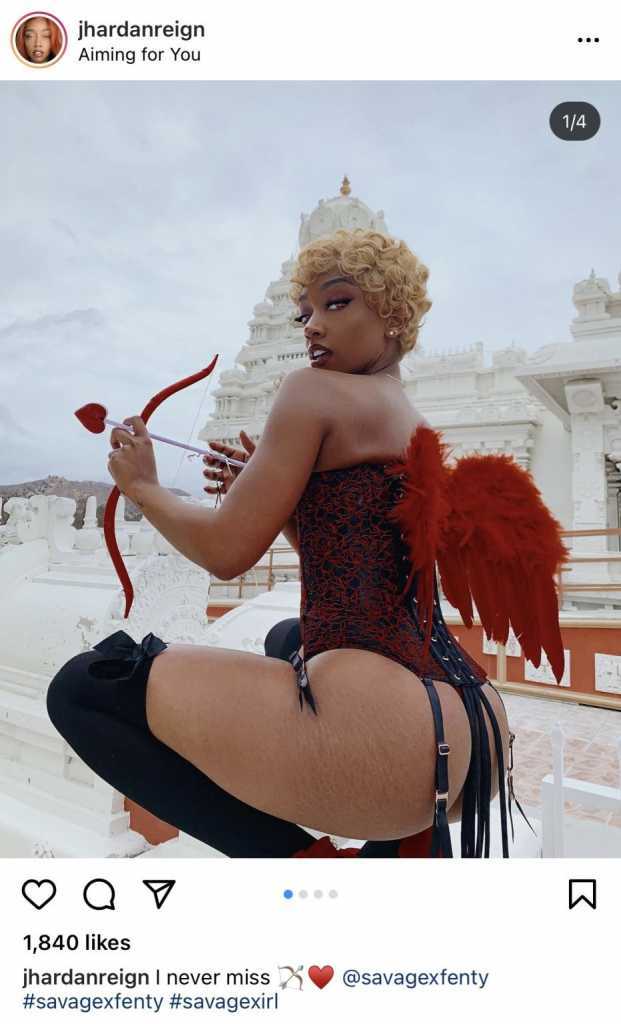 It was last year when she had apologized to the Muslim community after she played songs with Hadiths in a virtual runway show for her lingerie brand Fenty.