Gone too soon #SidharthShukla has been trending on twitter. 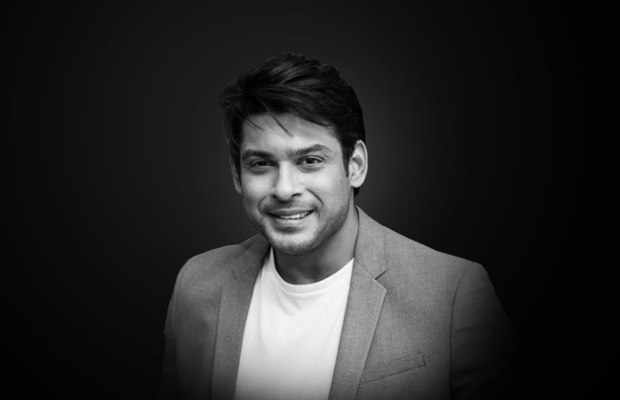 Sidharth Shukla’s untimely death has left the entertainment fraternity and fans in shock.

Famous actor and Big Boss 13 winner passed away on Thursday.

As being reported, Shukla, 40, who bagged the winning title of a reality show Bigg Boss 13, died of cardiac arrest.

He was pronounced dead upon arrival at Mumbai’s Cooper Hospital on Thursday morning.

Following the details emerging via Indian Media, it was learned that the actor was walking with his mother to his home at 8 pm when he complained about not feeling well.

Shukla arrived at his flat and took some medicine for the pain and went to sleep.

His family found him unconscious the next morning at 9:30 am local time and rushed him to Cooper Hospital at 10:30 am where doctors conducted an ECG and declared him dead.

Gone too soon Siddharth.. u shall be missed. Condolences to the family .. RIP🙏

Deeply saddened by the sudden demise of #SidharthShukla. My condolences to his family and his fans, all over. Om Shanti 🙏 pic.twitter.com/3cZgdeuAlp

Sometimes life gets complicated but today was a reminder that there’s something bigger than all of us. Words don’t make sense anymore. My heart breaks as I type this – rest in peace #SidharthShukla 💔🙏🏻🙏🏻🙏🏻 Om shanti 🙏🏼💔 pic.twitter.com/UTuit7wBdz

Gone too soon 😔
An incredibly talented and most liked by many.
Heart goes out to his family and all his loyal fans who supported him through out!
RIP #SidharthShukla 🙏🏻 pic.twitter.com/q3ctxMLNmV

Hard to believe he is no more, my heartfelt condolences go to his family 😭😭😭 you will be missed. #SidharthShukla pic.twitter.com/GScSDs5XUD

We make plans, think about the future, but fate takes its own route. Gone too soon #SidharthShukla. #RIP 😞🙏 pic.twitter.com/rSHnM2XMY9

Gone to soon bro @sidharth_shukla your glow will be with us forever and your loss is just irreplaceable!! There was no winner like you in #Biggboss and there never will be another ,lagta hai buri nazar par ab hamesha vishvas karna padega ! #RipSidharthShukla pic.twitter.com/ORei0NLl4k

This is it . Life is so uncertain .it can happen to anybody. Rip brother . Too soon . May god give strength to ur family and everyone who loved you so so much .. #ripsidharthshukla @sidharth_shukla 💔💔 pic.twitter.com/3sYi4R8qd4

The model turned actor appeared in TV dramas including ‘Balika Vadhu’ and ‘Broken But Beautiful 3’.

He was also seen in the Bollywood film Humpty Sharma Ki Dulhania alongside actors Alia Bhatt and Varun Dhawan.