After meeting Robert De Nero, Kapoor has been visited by King Khan and his family 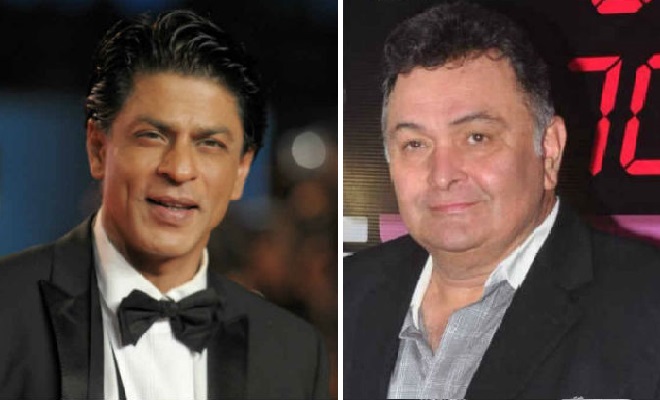 While he’s still undergoing treatment for an unspecified illness, Rishi Kapoor, has had many A list, Bollywood celebs paying visit to him in NYC and asking after his health. Although Kapoor is himself busy meeting one celebrity after another, he definitely takes out time to thank each and everyone who drops by to ask about his health.

Recently it was Bollywood’s King Khan, who dropped by with his wife Gauri Khan and daughter Suhana to ask about Chintu Ji’s health. Rishi Kapoor then took to Twitter to thank SRK for the visit.

Thank you @iamsrk Gauri and Suhana! Very gracious of you.

Other than SRK and his family, Rishi Kapoor has also been visited by Priyanka Chopra, Anupam Kher and also Sonali Bendre, who herself is going chemotherapy in the States.

Rishi Kapoor is currently in USA, undergoing treatment. Earlier, brother Randhir Kapoor had shared and urged the media to not speculate anything about Rishi Kapoor’s illness as he himself had no idea of what he was suffering from.