The Rogue One actor says he got married recently during the lockdown. 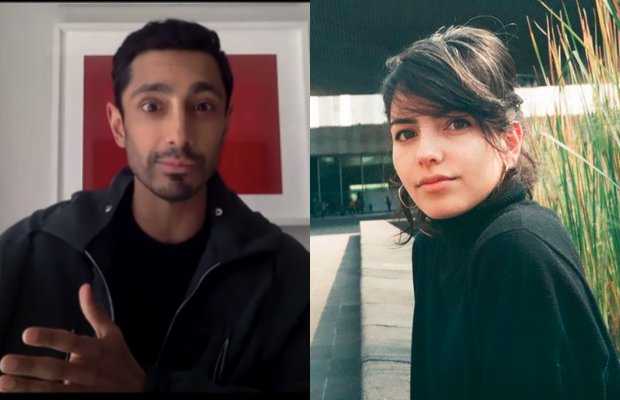 It has been a few days that the media has been buzzing with news of Riz Ahmed getting married.

The Rogue One actor while making an appearance on the Tonight Show on Wednesday has revealed that he tied the knot during lockdown to novelist Fatima Farheen Mirza. 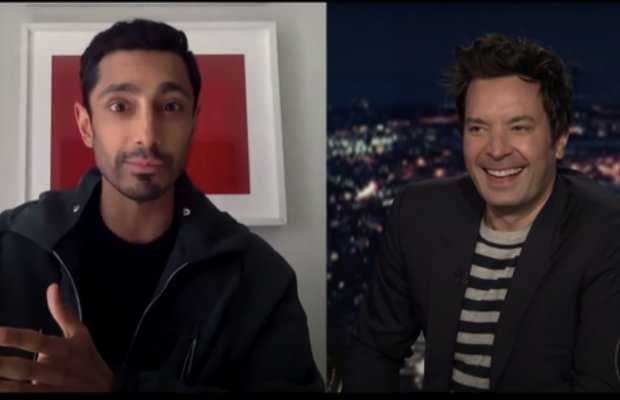 During the online conversation, British Pakistani actor, rapper, and activist, revealed details about his marriage.

“I guess because we live in a social media age if you don’t get on the megaphone about stuff, it’s like it’s a secret,” Riz said.

“I never know how much is oversharing. Like, I’m into matcha lattes, but that’s just never come up. I’m not a secret matcha latte drinker — do you know what I mean?”, he continued.

“I think the nicest thing about it was you didn’t have 500 aunties hanging around you, pinching your cheeks,” he added jokingly. “No disrespect to the aunties, but Asian weddings are big.”

He shared that he met Fatima while he was preparing for his movie Sound of Metal, and honestly, the meeting sounds like something out of a rom-com.

“We just both sat down at the same table in a café where we both turned up to write,” Riz said. “We were both jostling over the same laptop plug point. It’s like a very modern way of meeting.”

“We struck up a friendship, and then we reconnected down the line,” he added. 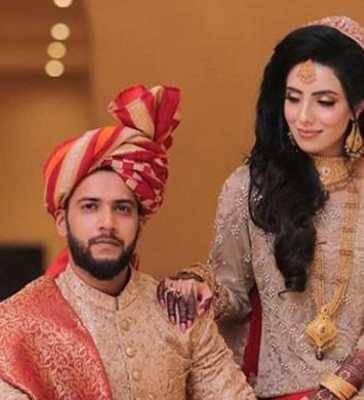