Rj Dino Ali just blamed the victims of harassment cases and its not okay at all! 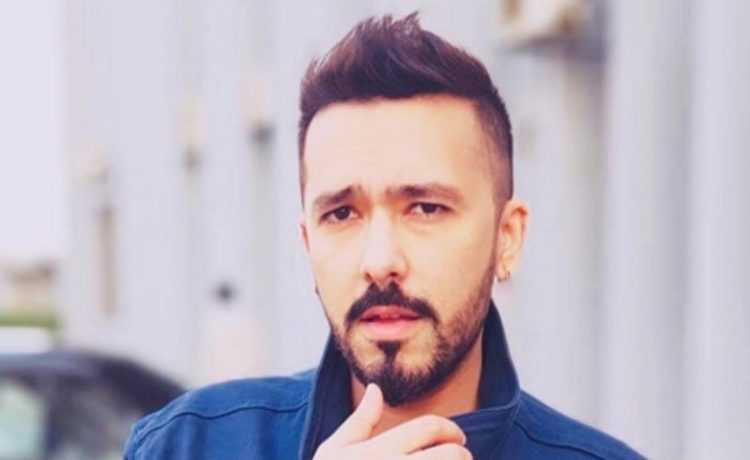 Its sad that even till today victim blaming has managed to keep its roots intact in the minds of some people. If we as an individual refuse to accept the truth behind harassment/ assault -that is solely the fault of the perpetrator- we can not expect the rates of such harassment cases to improve. 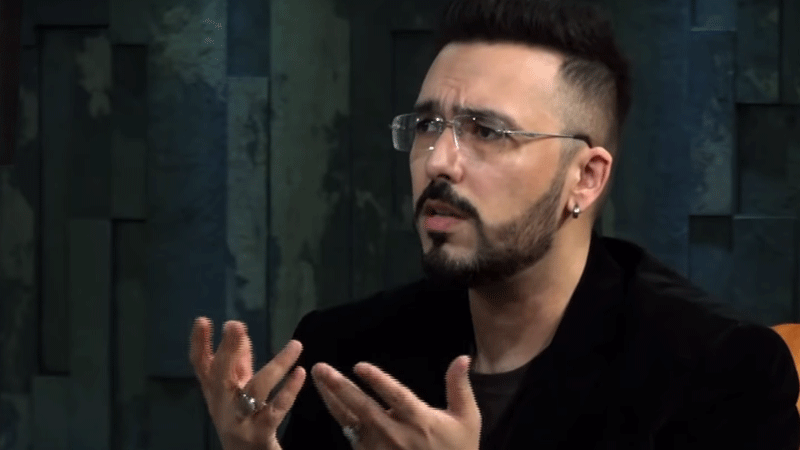 One such absurd statement made by RJ Dino has perhaps left us all in shock where he believes that harassment victims are more to be blamed than the offenders.  When such statements come forth through the mouths of un-educated majority it is rather easier to believe and much less shocking as compared to coming from a well-educated and grown man like RJ Dino himself.

This week’s Tonight with HSY was unbelievably more than just disturbing to the many of us. 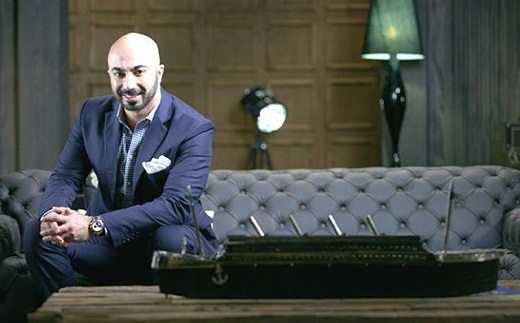 The show began with the famous designer, Hassan Sheheryar all set to interview three popular RJs Khalid Malik, Ali Safina and Dino Ali. To talk about something more current, HSY questioned the RJs to share their views on sexual harassment, in light of the  Ali Zafar and Meesha Shafi case, the controversy at Patari and several others; and nepotism, which has been a hot debate across the border and resurfaced when Shah Rukh Khan’s daughter Suhana was featured on Vogue India’s magazine this month.

Where the two saner Rjs Khalid Malik and Ali Safina shared their similar opinion of how such matters go ignored and need to addressed worldwide. However while somewhat agreeing to his colleagues,  Dino Ali came forward with a much, rather bold statement of his on. 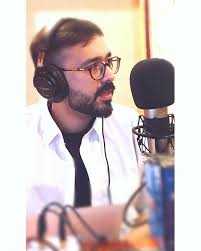 He began with “”One thing I absolutely love about the women in my family is that they are very outspoken. If anyone even dares speak or do anything as such, they will immediately call that person out. Yes, society makes comments, but please raise your voice, please do not wait for a certain time or a certain moment. If something bad happens to you or someone is doing something bad, punish that person and hold them accountable at that very moment. Don’t think about what will or will not happen, show to the other person that this with me is unacceptable, this will not happen.”

While Dino was spot on with his first statement, he went on adding a further statement to his opinion that seemed to make multiples uncomfortable and in disagreement with his point. He added ” More than the offender it is the oppressed who are gunnaygar [culpable]. Why are you letting yourself be oppressed? What is the problem? Don’t stand for it.” While maybe Dino meant in a context in support of the victims, for now many believed that he just blamed the victim of such assaults, which is not acceptable at all.