De Niro has managed to keep his family and his private life out of the spotlight. 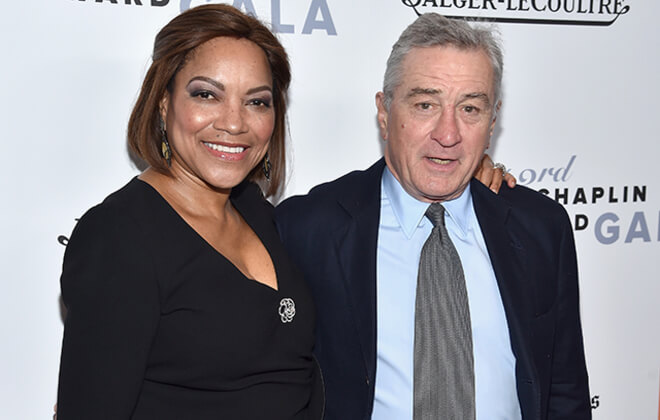 After being married for 20 years Oscar winning Hollywood actor Robert De Niro and his wife Grace Hightower, are separating.

According to the news source, the celebrity couple is living apart for some time. Though, De Niro’s spokesman has not returned a request for comment on the issue, made by media.

De Niro is one of America’s most respected actors and winner of two Oscars and he has managed to keep his family and his private life out of the spotlight.

The two were last seen on the red carpet in June when they attended the 72nd Annual Tony Awards in New York City.

A source close to the De Niro’s family has quoted, “Sometimes things don’t work out the way you hope or want them to”.

He made headlines last month when his restaurant in New York received the parcel bomb. He was among a few of critics of U.S. President Donald Trump who were sent crude pipe bombs in the mail. None of the devices exploded and a Florida man was arrested and is awaiting trial.