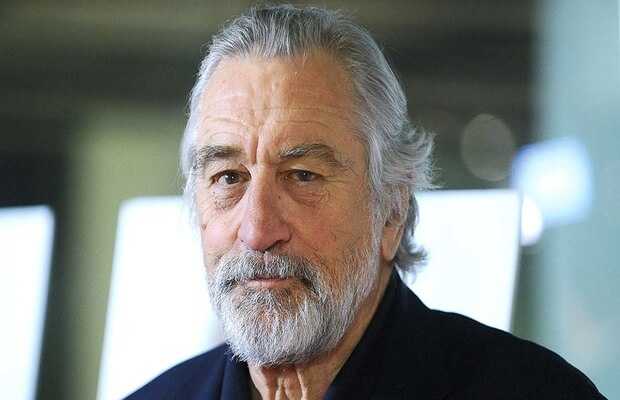 Veteran Hollywood actor Robert De Niro is quite a vocal critic of President Donald Trump and ever since Coronavirus has crippled the US health system, De Niro has been aggressively criticizing the POTUS. At a recent event again, The Irishman actor bashed Trump for the mishandling of the pandemic.

“We could have gotten out of it a lot easier and this whole situation could have been minimized a lot more if we had the right team in the White House. That’s even more distressing,” said De Niro while attending a roundtable at the We Are One: A Global Film Festival that he’s a part of as Tribeca Film Festival Co-Founder.

“We’re in it for we don’t know how long. However we come out of it, it will be in stops and starts and spurts and here and there, until there are definite cures or a vaccine,” the veteran actor said.

“It’s a whole different thing. It’s like a science-fiction movie. We’ll get through it. We’ll get there. It’s just what it is,” De Niro added.

Earlier last month as well the Hollywood veteran had lambasted Trump for not serving his people genuinely and called him a lunatic for letting Americans die with his reckless attitude. The two have also been long involved in various Twitter spats as the POTUS directly responds to De Niro’s criticism.