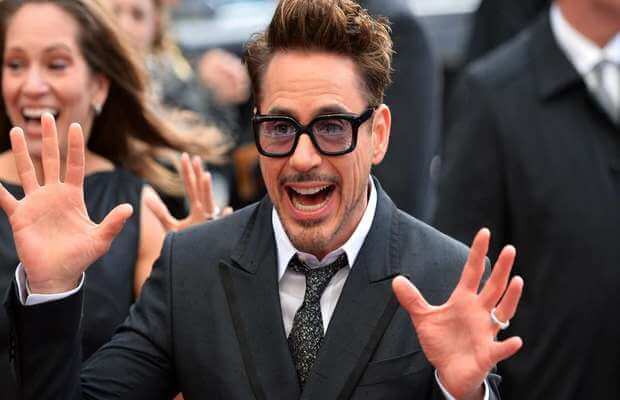 After dedicating over a decade of his acting career to Marvel Studios as Iron Man, Robert Downey Jr. has now decided to move on. The actor is now taking up a new role in Hollywood as he gears up to produce a series for DC Comics – Marvel’s arch-rival.

As per the reports, the 55-year old and his wife Susan Downey are collaborating with DC Comics to create a live-action version of its Vertigo comic series Sweet Tooth. The 8-episode series will be released on Netflix.

Read More : Robert Downey Jr. Called Out for Racism For a 12-year-Old Movie

Originally published between 2009 to 2013, the 40 issues of the comic series were based on a hybrid human generation as a result of genetic mutations. The Jeff Lemire write up will now feature Christian Convery, Nonso Anozie, Adeel Akhtar and Will Forte in the live-action. Whereas James Brolin will be lending narrator voice to Downey’s production.