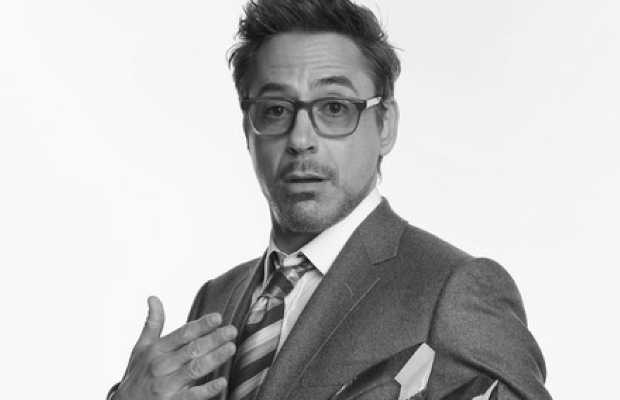 Robert Downey Jr. leaves fans into a tizzy as he unfollows Marvel co-stars!

This was noticed just days before the release of  Scarlett Johansson’s first MCU standalone film, “Black Widow” on July 9.

Though he has unfollowed stars on Instagram, Downey, who last reprised his role of Iron Man in the 2019 Infinity Saga conclusion film “Avengers: Endgame” still follows his co-stars on his Twitter handle.

But his fans were left worrying:

Robert Downey Jr finally changed his Iron Man header. I am not crying, you are crying💔 #ILoveYou3000 pic.twitter.com/w7JdT1V06z

After looking into it, what probably has resulted in change is that Downey, who has got 50.7m followers on Instagram ahs changed his account into a business account.

His Instagram bio now is linked to Footprint Coalition, an organization of environmental investors that Downey founded.