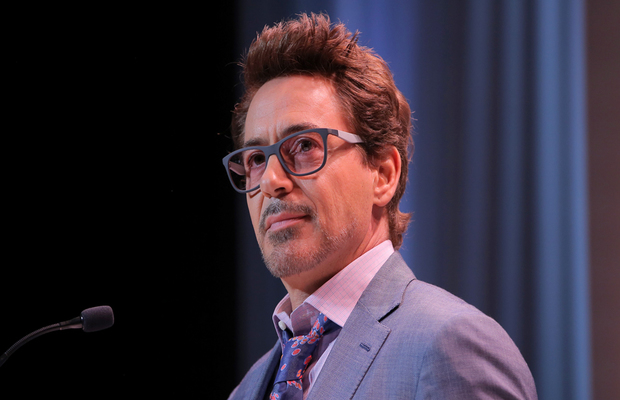 Upon coming to know, Robert Downey Jr. took to Twitter asking his fans to steer clear. As around 43.2 million people follow the on-screen Tony Stark on Instagram.

Robert tweeted, “I’m sorry to say my Instagram has been compromised… Please steer clear for the time being until it’s sorted. Thank you all. I love you 3000.”

The hackers had changed the bio of Robert’s account and were offering free iPhones and Apple watches giveaways. 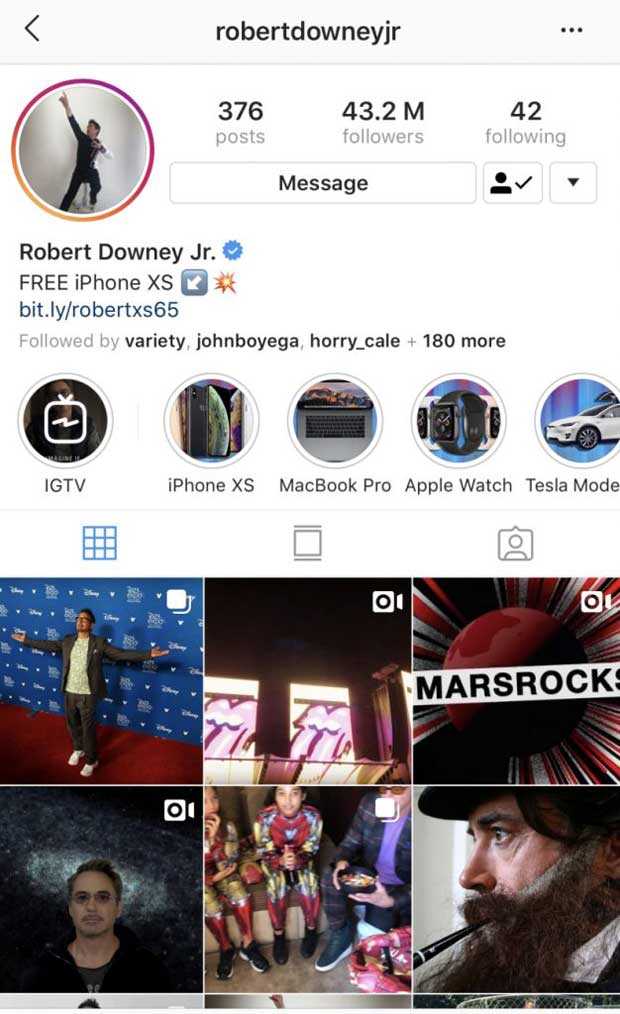 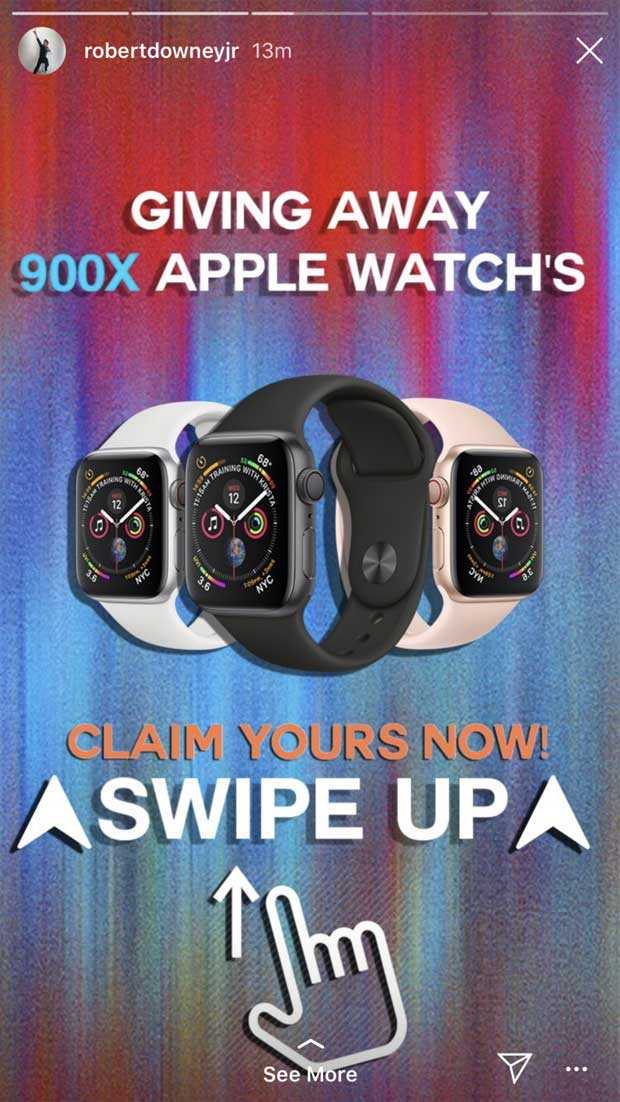 Boss Logic, the popular graphic designer even tweeted that the hackers have changed Robert’s recovery email account making it more difficult for the account to be recovered. However, RDJ’s account has been recovered.

Seems like the hackers were smart enough to not change anything in his account except for the bio and who knows they might have succeeded in fooling a couple of million people.

tweet
Share on FacebookShare on TwitterShare on PinterestShare on Reddit
Saman SiddiquiSeptember 7, 2019
the authorSaman Siddiqui
Saman Siddiqui, A freelance journalist with a Master’s Degree in Mass Communication and MS in Peace and Conflict Studies. Associated with the media industry since 2006. Experience in various capacities including Program Host, Researcher, News Producer, Documentary Making, Voice Over, Content Writing Copy Editing, and Blogging, and currently associated with OyeYeah since 2018, working as an Editor.
All posts bySaman Siddiqui