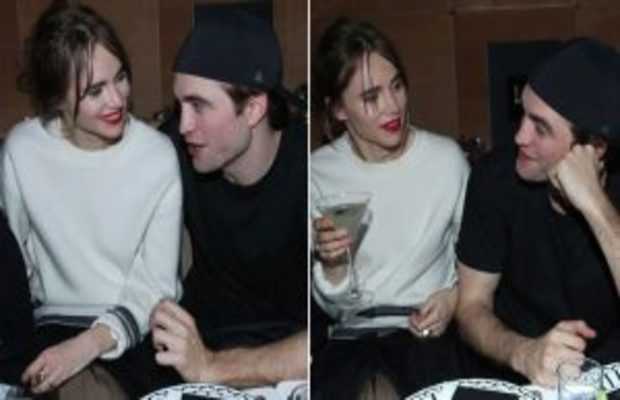 Twilight famed Robert Pattinson who is winning hearts over the internet with his recent Dior campaign has sparked engagement rumors with girlfriend Suki Waterhouse. The two, quietly dating since 2018, have been official for a longtime and their latest appearance further validated a possible engagement rumor.

Seen at dinner by Dior in Paris, the lovebirds were as always close to each other. However, what caught everyone’s eyes was a beautiful ring on Suki’s left ring finger. This sparked the debate as to whether the Batman actor has made it official with the British model turned actor.

Albeit the speculations and the two known to be quite into each other, it may take a while for Robert to publicly announce anything as he likes to keep his personal life very private.

“If you let people in, it devalues what love is. If a stranger on the street asked you about your relationship, you’d think it extremely rude. If you put up a wall it ends up better,” Robert had said earlier.

“The line between when you’re performing and when you’re not will eventually get washed away and you’ll go completely mad,” he added as he refrained from commenting on his relationship with Suki.