“Romeo weds Heer is all set to air” – Feroze Khan 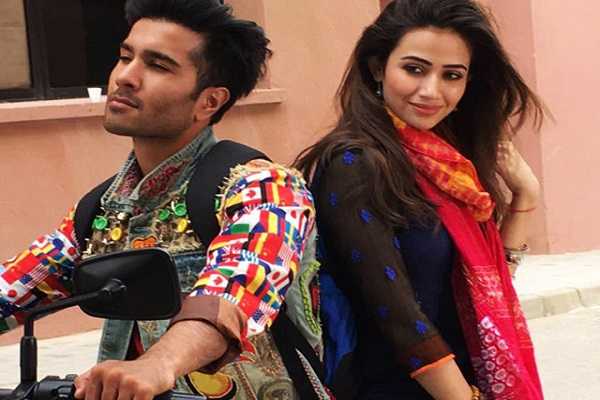 Feroze Khan has won his fans and critics through his intense performance as Mir Hadi in drama serial Khaani. He also appeared in the Eid special telefilm Dino Ki Dulhaniya and now fans impatiently wait to see him back on screen.

The actor has confirmed that they have finished shooting for his next play opposite Sana Javed and it is going to air very soon. “Romeo weds Heer is all set to air,” said Feroze in a telephonic chat with a local publication concerning the release date of his next television project.

“I’ve seen a couple of episodes, teasers and OST and I can assure you that it’ll be ‘S I C K’. You’ll be left impressed Insha’Allah.”

Romeo weds Heer is produced by Abdullah Kadwani and Asad Qureshi. The project has been directed by Anjum Shahzad.