After the news of Prince Charles testing positive for Coronavirus surfaced, there has been speculation around the health and wellbeing of other royal family members who have both been in close proximity to Charles and engaged in public gatherings during recent weeks. One concern has aroused for Prince Charles’s sons Harry and William both of whom are said to have met the prince recently.

According to reports, the sons met Prince of Wales in public on March 9, at the Commonwealth Day ceremony. The two, however, are said to be absolutely healthy as of right now and have been in touch with their father after his diagnosis of the virus.

“Prince Charles has spoken to both his sons. William in Norfolk and Harry in Canada” tweeted royal reporter Chris Ship.

On the other hand, Prince Charles wife Duchess of Cornwall Camilla – who tested negative – is also said to be concerned for both herself and her 71-year old husband as the two remain in self-isolation at Barmoral Castle, Scotland.

“There is a sense of keeping calm and carrying on. The duchess is concerned for him but she is aware of his own good spirits and therefore is keeping a close eye on him and mindful of her own situation. She is upbeat,” an insider source was quoted by PEOPLE.

The queen, 93, is currently at Windsor Castle, her home to the west of London, with her husband, 98-year-old Prince Philip, and a small staff.

Buckingham Palace on Friday said, Britain’s Queen Elizabeth last saw Prime Minister Boris Johnson, who has tested positive for the coronavirus, on March 11 and she remains in good health.

“The queen last saw the PM on the 11th March and is following all the appropriate advice with regards to her welfare,” a palace spokesman said.

On Wednesday, the Queen was pictured speaking on the telephone as she held her regular weekly audience with Johnson remotely. 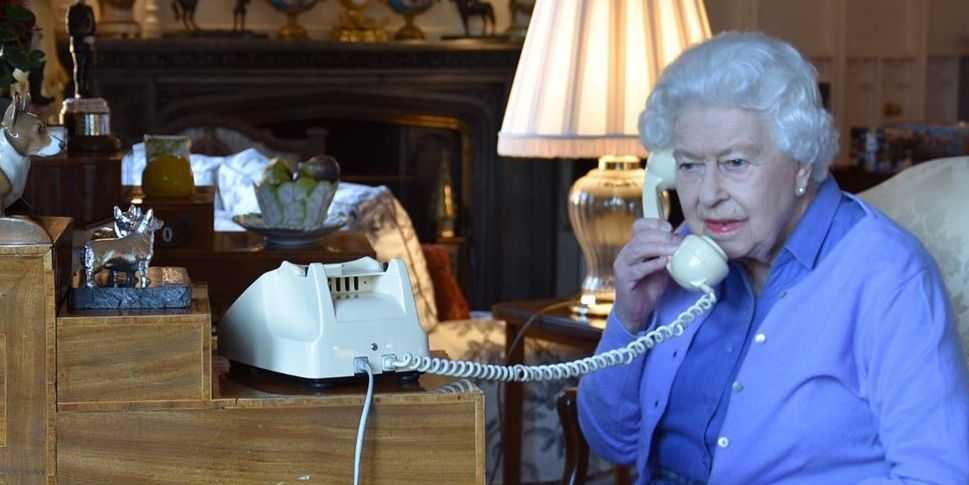 Charles last saw the 93-year-old monarch on the morning of March 12 following an investiture, before the earliest time he is likely to have been infectious, a palace spokesman said.