The makers are  now looking for Ruby's replacement 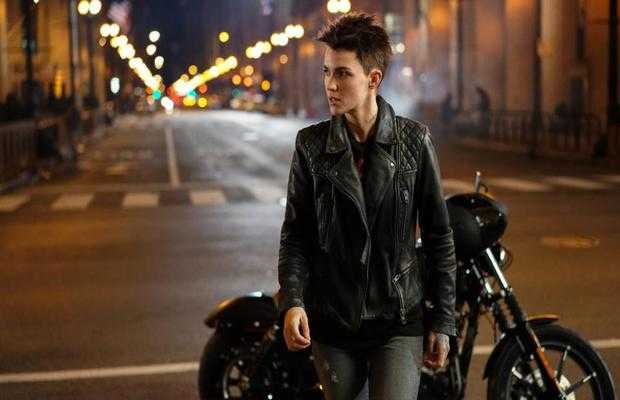 Ruby Rose who is famous for playing Batwoman/ Kate Keen on the CW series which first aired in October 2019, announced her departure from the series. Resulting in many upset and shocked fans who clearly did not see this coming.

“I have made the very difficult decision to not return to Batwoman next season,” Ruby shared in a statement to Variety.

She continued, “This was not a decision I made lightly as I have the utmost respect for the cast, crew, and everyone involved with the show in both Vancouver and in Los Angeles.”

“I am beyond appreciative to Greg Berlanti, Sarah Schechter and Caroline Dries for not only giving me this incredible opportunity but for welcoming me into the DC universe they have so beautifully created,” she further added.

The makers are looking for replacements and plan on taking the show forward without the actress.