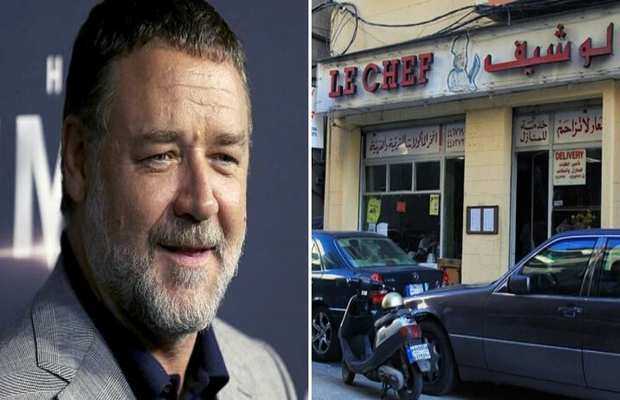 La Chef restaurant in Beirut that was recently destroyed by the catastrophic explosion has been given a hefty donation by Hollywood star Russell Crowe. The donation, made in the name of chef Anthony Bourdain, was Crowe’s homage to the late chef who himself visited the restaurant during his Lebanon tour.

“Someone called Russell Crowe made a very generous donation to our Le Chef fundraiser. But not sure if it’s *the* @russellcrowe,” said the GoFundMe page of the restaurant, set up by filmmaker Amanda Bailly and journalist Richard Hall. 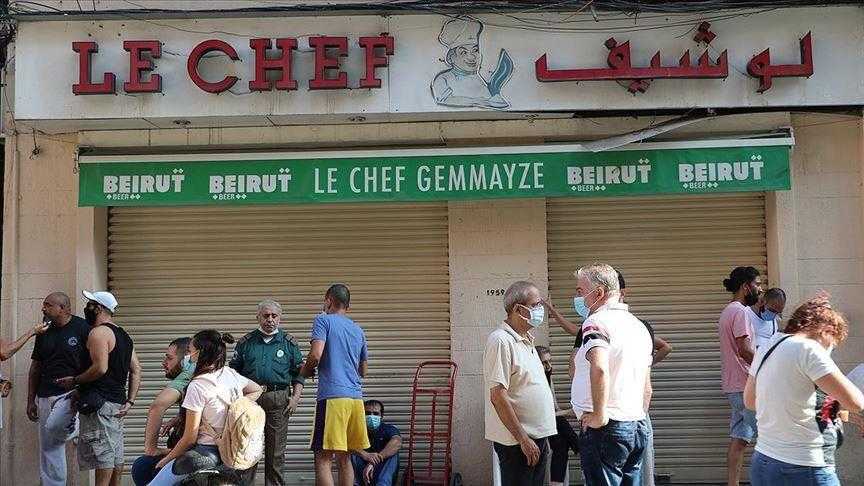 Crowe later confirmed that it was indeed him who made the donation to honor the acclaimed chef who himself would have done the same if he had been alive.

“I thought that he would have probably done so if he was still around. I wish you and LeChef the best and hope things can be put back together soon,” said the 56-year old actor.

The GoFundMe page of La Chef had a goal of $15,000 which it swiftly surpassed within 24 hours. As of August 16, the restaurant had a total of $19,000 collected in donations. The extra income as per the page would go towards the support of the restaurant’s staff till it reopens. 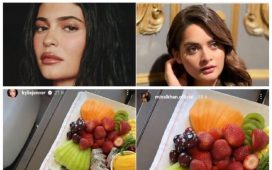 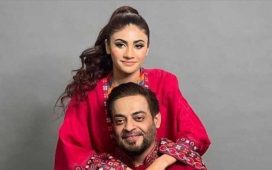 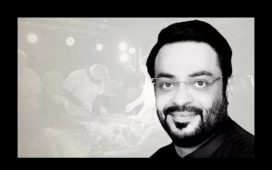 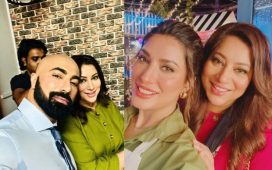 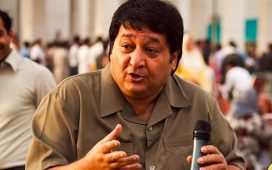 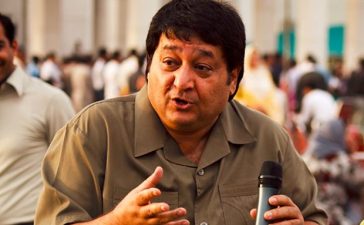 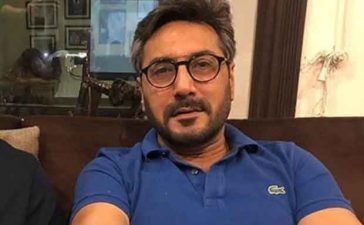 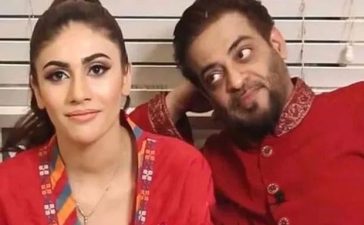 Dania Shah in legal trouble? Issues statement after petition filed against her 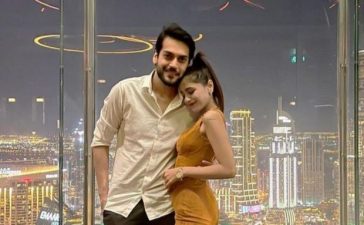 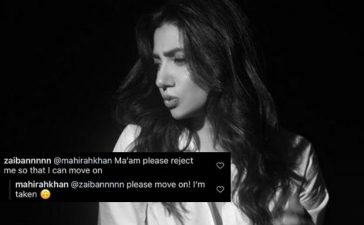 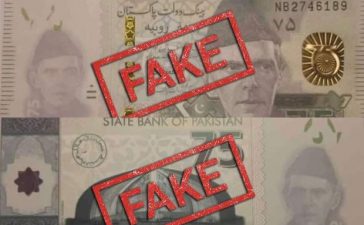