Deadpool and Deadpool 2 were the highest-grossing R-rated movies at the box office history before the arrival of Joker. 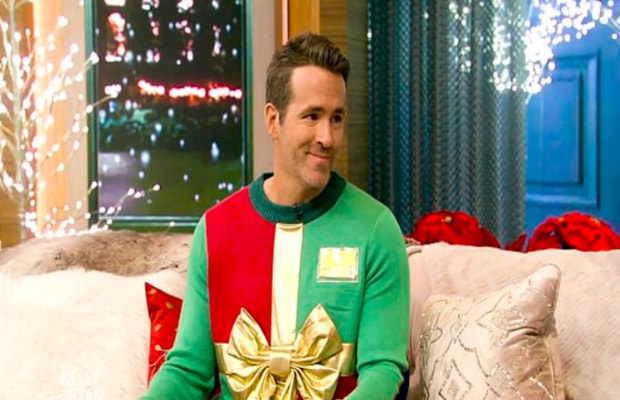 What can be a better new year gift for Deadpool fans who have been worried about the future of the franchise.

Ryan Reynolds’s revelation will now put them at ease as the star has confirmed that Deadpool 3 is in works at Marvel Studios.

The film went over to Marvel because of Disney’s takeover of Fox, the studio that released the first two Deadpool films.

The Deadpool star while appearing at the Live with Kelly and Ryan, shared, “We’re working on [Deadpool 3] right now with the whole team. We’re over at Marvel now, which is like the big leagues all of a sudden. It’s kinda crazy. So yeah, we’re working on it.”

Deadpool and Deadpool 2 were the highest-grossing R-rated movies at the box office history, each making more than $780 million around the globe, however, things changed when Joker arrived at the box office this year. 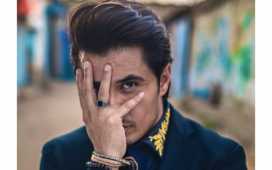 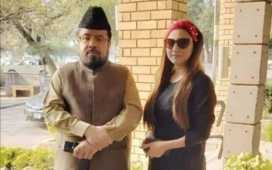 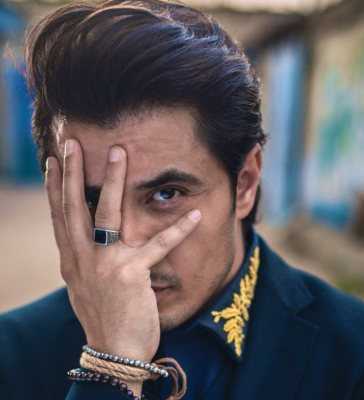