Saba Qamar to venture into digital space with web series?

"I am in discussion with director Kashif Nisar for a web series," Saba Qamar 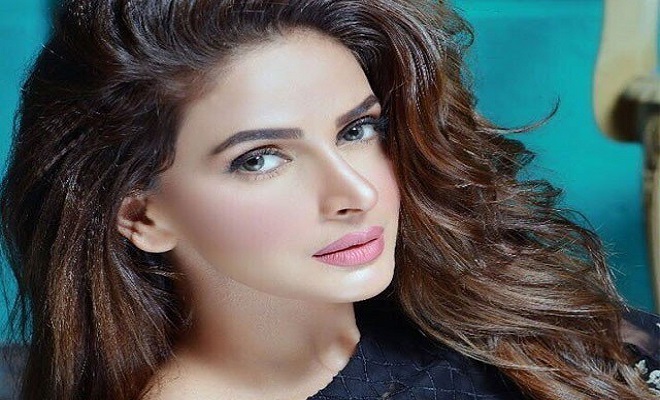 Saba Qamar, the diva, the quintessential actor, needs no introduction. We’ve been in love with Saba Qamar since we saw her in Ma’at and it has been since then that we have kept tabs over our favorite actress.

Recently, Saba Qamar delivered a phenomenal performance in Urdu 1’s Baaghi, where she played the controversial social media starlet Qandeel Baloch to perfection. And while she’s gearing up for her upcoming drama, Cheekh, opposite Bilal Abbas and Aijaz Aslam, Saba Qamar, in conversation with a leading daily, also shared how she might be venturing into digital space soon.

In an interview on National Courier, Saba Qamar shared how she had been approached for a digital series.

“I have a few offers regarding web-series and I am considering them as I believe that the future of entertainment is digital. You can’t ignore TV but the same goes for digital where the sky is the limit. Every viewer has his own preference and if I may cite an example, my mother watches TV whereas I opt for Netflix. Right now I am in discussion with director Kashif Nisar for a web series that tackles a bold topic for a change while an Indian production house is also willing to cast me in the lead role in one of their shows, preferably for Netflix,” shared Saba Qamar.

During the interview Saba Qamar also shared how she only wanted to do roles/characters which challenged her as an actor and that she would love to work with Sajid Hassan whenever she got the chance.