The actress emphasized on the need of empathy and kindness 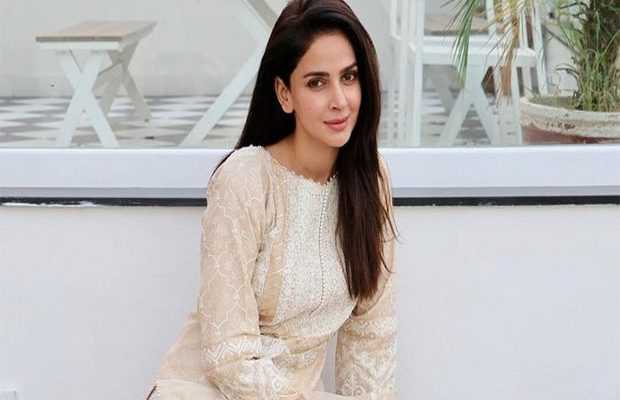 It was last month when Saba Qamar launched her YouTube channel and got attention of the viewers for its out of the box content. After addressing social issues in the light of humor, this time around Saba’s fourth episode discussed the much talked about mental health issues and the stigma and behaviors that led to sad endings of promising lives.

“How many lives will we take?” asks the Cheekh actress as she names some notable names who committed suicide in last few years. Her list includes Sushant Singh Rajput, Anam Tanoli, Rushaan Farrukh, Qurutulain Ali – all young individuals who gave up on life after battling complex mental issues.

“Why do we interfere in people’s lives, consider everyone our property, and say whatever we wish to without thinking a bit?” Saba asked.

The actress went on to urge her viewers to be kind and empathetic, and play a positive role in people’s lives. She conveyed that one should lift up those fighting their battles instead of ridiculing them.

“We term people psycho, crazy, malang (maverick). Why do we not try to help others?” said the Baaghi actress.