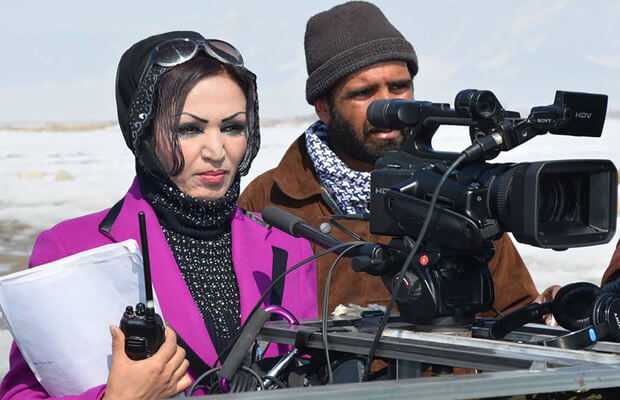 Saba Sahar, actress and Afghanistan’s first female film director, was reportedly shot in Kabul as gunmen opened fire at her car on Tuesday.

The actress landed in the hospital, reportedly underwent successful surgery after being shot in the stomach.

Saba Sahar’s husband Emal Zaki told the BBC that three gunmen opened fire on the car she was traveling in on her way to work just five minutes from their house.

Zaki further added that Sahar was shot in the stomach and was able to answer the phone when he called her, he told the outlet. He said she later underwent successful surgery.

“I reached the scene and found them all wounded,” Zaki told the BBC, adding that it happened so close to home, he could hear the gunshots. “She received first aid and we transferred her to the emergency hospital and then to the police hospital.”

Saba Sahar was one of five people in the vehicle, including the driver, two bodyguards, and a child, according to the BBC. It was not clear if the child was one of Sahar’s children.

According to BBC, both bodyguards reportedly also sustained injuries from the shooting,

She is a trained police officer and women’s rights advocate in addition to her work as an actress and director.