The confirmation was made by the duo in a joint assertion on social media. 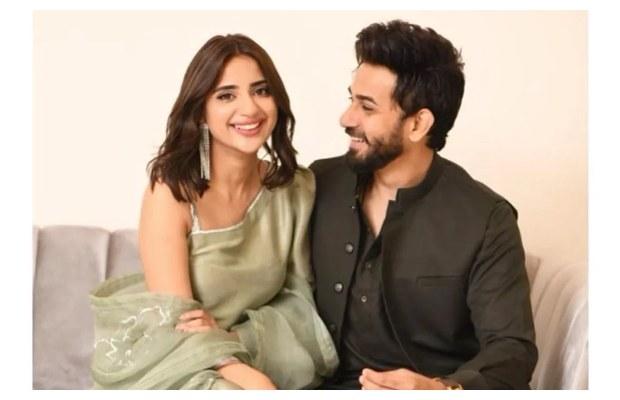 Another celebrity wedding is around the corner!

Saboor Aly and Ali Ansari are set to tie the knot on 22nd January.

The confirmation was made by the duo in a joint assertion on social media.

Saboor Aly and Ali Ansari got engaged in May 2021 in a family ceremony, which was joined by close family members only. At first, the announcement about the wedding was by Minal Khan and Ahsan Mohsin Ikram while making an appearance on the “Time Out With Ahsan Khan” show.

During the interview, the couple revealed that told Saboor and Ali are getting married in January 2022.

So get ready, for a new set of wedding functions to take over social media.