According to her ‘Sexual Harassment’ is a grey area 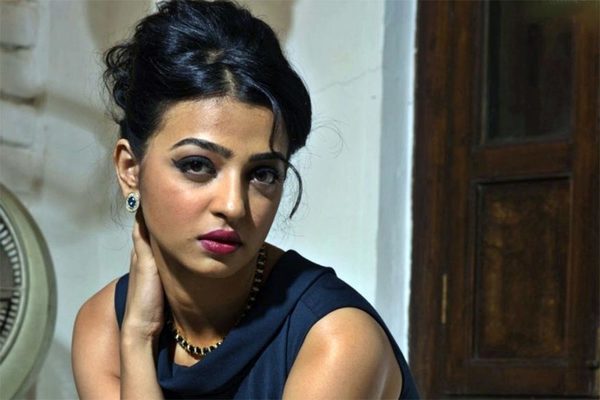 Actress Radhika Apte, who has become Internet’s favourite actress following her collaboration with Netflix in its original series ‘Sacred Games’ and ‘Lust Stories’, has recently shed light on her own #MeToo story.

“Be it religious, sexual or economical [inequities] – it happens everywhere. Nobody wants to lose their power”, quoted the Netflix series star Radhika Apte

Opening up about her experience about such incident, Radhika told, “I can share one incident that happened recently, I had actually hurt my back and it was badly sore. We did the shoot and I was heading back to my room with another guy who was in the same lift. He was part of the film but, we had not spoken much. He said that, ‘Let me know if you need me in the middle of the night for help, I can come and give your back a rub”.

https://www.instagram.com/p/Bnhc1twno-q/?hl=en&taken-by=radhikaofficial
“But, the good part was that the atmosphere on the sets was so easy and comfortable, I told the filmmakers and they had a meeting with him in person. Then I came to know that the culture that he comes from is such that he didn’t realize that he made me uncomfortable with that statement. However, later he never made me feel uncomfortable and apologized”, added Radhika.

According to her this is a grey area. “We need to have a good support system and come out of our fears. Well, not just women, but men too are harassed in our industry”, she explained.

After Sacred Games,  Radhika is starring in another Netflix original Indian series ‘Ghoul’. It is a three part horror series which is already streaming on website . She has become a  constant feature in most of Netflix’s recent original content in India

tweet
Share on FacebookShare on TwitterShare on PinterestShare on Reddit
Saman SiddiquiSeptember 17, 2018
the authorSaman Siddiqui
Saman Siddiqui, A freelance journalist with a Master’s Degree in Mass Communication and MS in Peace and Conflict Studies. Associated with the media industry since 2006. Experience in various capacities including Program Host, Researcher, News Producer, Documentary Making, Voice Over, Content Writing Copy Editing, and Blogging, and currently associated with OyeYeah since 2018, working as an Editor.
All posts bySaman Siddiqui