"To pretend that you do care is like the ultimate hypocrisy and I think that's an insult to the dead", said Saif Ali Khan. 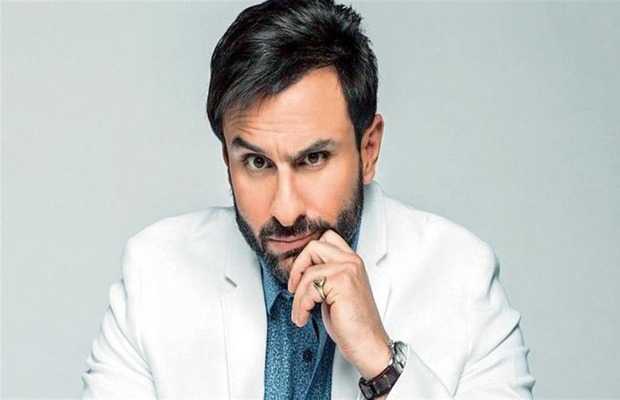 In a recent interview, Saif Ali Khan spoke bluntly about how Bollywood’s sudden outpouring of love for Sushant Singh Rajput.

“We don’t care about anybody. You know, it’s a very cutthroat line of work. But to pretend that you do care is like the ultimate hypocrisy and I think that’s an insult to the dead, you know, it’s an insult to the soul that’s gone. I think the least we can do is just have some introspection, you know, maybe some silence – not try and come across as, you know, the most politically astute or the kindest or the wisest or something or the other? Some angles have spun off in all directions, you know? And I think that’s just really, really sad”, said Saif Ali Khan.

He further added that “to take any stand at the moment which is anything other than sorrow is manipulating the situation. Such people look at this period of grief as an opportunity to take a shot at somebody”.

The 49-year-old actor feels sad that the “film people can’t think beyond films” and assume this terrible thing that happened to Sushant was because of his films. However, there is so much more to life and maybe Sushant was upset about other things in his life, a personal reason, which had nothing to do with films.

The Nawab of Pataudi went on to say that “Nobody really cares in this town. So to pretend they really care is, you know, it’s a little much for me, it’s a little much to digest. They’re really coming across as the most ‘feeling’ people because they want their fans to think that they’re the most, feeling people – but that’s just untrue! Just for Sushant’s memory, there should be some dignity. If nothing else, you should just create some silence. I don’t think this is the time to comment.”

He concluded saying, “If you can’t see beyond that, you will put everything on that – the movies you do”.

According to the Home Minister, the post mortem report says the actor had committed suicide by hanging himself, there are media reports that he allegedly suffered from clinical depression because of professional rivalry. Mumbai police will probe this angle too.

While the post mortem report says actor @itsSSR committed suicide by hanging himself, there are media reports that he allegedly suffered from clinical depression because of professional rivalry. @MumbaiPolice will probe this angle too.

tweet
Share on FacebookShare on TwitterShare on PinterestShare on Reddit
Saman SiddiquiJune 16, 2020
the authorSaman Siddiqui
Saman Siddiqui, A freelance journalist with a Master’s Degree in Mass Communication and MS in Peace and Conflict Studies. Associated with the media industry since 2006. Experience in various capacities including Program Host, Researcher, News Producer, Documentary Making, Voice Over, Content Writing Copy Editing, and Blogging, and currently associated with OyeYeah since 2018, working as an Editor.
All posts bySaman Siddiqui