“In India, one could get killed for giving voice to their opinions”, says Saif Ali Khan 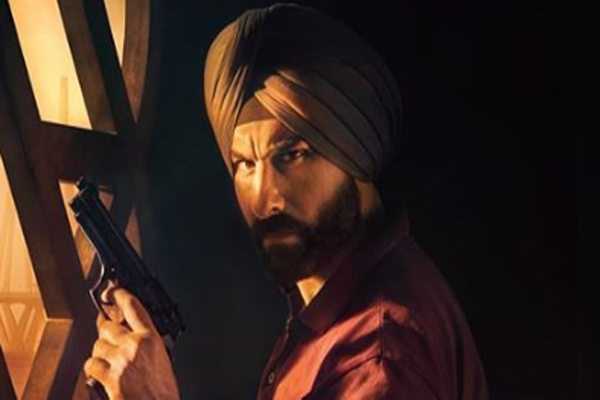 Bollywood actor Saif Ali Khan, who is playing policeman Sartaj Singh in India’s first Netflix original series Sacred Games, while talking to an Indian daily, has spoken about it for the first time since series premiere. It came out as a rather bold interview, where Saif Ali Khan has spoken of his mind rather boldly keeping Indian conservative society in view.

Saif Ali Khan said, “In India, one could get killed for giving voice to their opinions”, it seems to be a bold statement in light of recent criticism the series is facing in India and is also getting rave reviews across.

“I don’t know how much you can criticize your government in India, somebody might kill you,” he further added, “It will be deeply frustrating if something happens to the show. If someone says you can’t air this or if Netflix is discontinued. Then that will be my turn to be outraged”. Saif Ali Khan is reported to be in London, where he was interviewed by the Indian daily, “Our intention was never to sensationalize anything. We didn’t need to because of the great quality of the writing. It’s just the sign of the times. The world is ostensibly a global village. There are different attitudes around every corner. I’m in London, sitting here talking to you, it’s a very free society…people are demonstrating against Trump coming here. The Mayor has told them to behave themselves but they are allowed to express their opinion”. 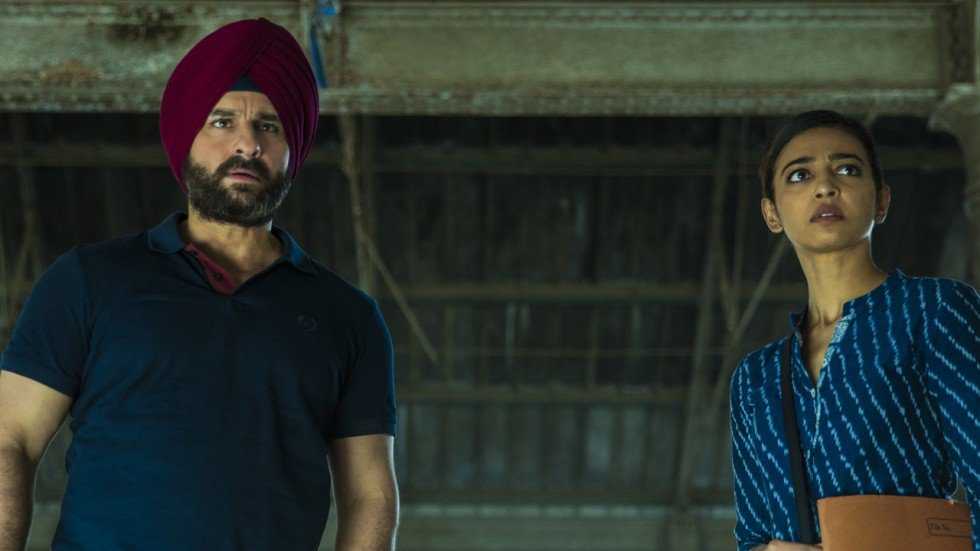 “If you date someone from the wrong caste, somebody will kill you in some parts of India. That’s just the way it is. We are at the edge but we try and make interesting things. It’s frustrating when somebody tries to pull it down. Let’s hope justice and some better sense prevails here”, he added further talking about the series facing controversy.

“To stay within the guidelines of not offending anyone would mean that we would make really dull stuff, you know. It’s really limiting, it’s frightening. Tomorrow, if we talk about making the Mahabharata, I’m wondering how you’d show Krishna…to depict someone with a god-like status, this is the best platform for it. We have to censor ourselves” adding more to it Saif also said, “I don’t know how much you can criticise your government in India, somebody might kill you. In parts of the Middle East, if you say something against Islam, like Salman Rushdie, you have fatwas issued. And the western world says, so terrible there’s no freedom of speech but there isn’t of course, there isn’t in places”. Drama series Sacred Games was released on the streaming service Netflix 6th July. And soon after its release it gained audience worldwide. It has come under fire in India for its portrayal of Indian politicians while some have also criticized it for its graphic nature which includes sex, violence, bad language and slangs. A member of the Congress party has also filed petition against the drama series for its depiction of former Indian prime minister Rajiv Gandhi. Though the series has received positive reviews from the critics and gathered an 86% rating on the Rotten Tomatoes site.

tweet
Share on FacebookShare on TwitterShare on PinterestShare on Reddit
Saman SiddiquiJuly 18, 2018
the authorSaman Siddiqui
Saman Siddiqui, A freelance journalist with a Master’s Degree in Mass Communication and MS in Peace and Conflict Studies. Associated with the media industry since 2006. Experience in various capacities including Program Host, Researcher, News Producer, Documentary Making, Voice Over, Content Writing Copy Editing, and Blogging, and currently associated with OyeYeah since 2018, working as an Editor.
All posts bySaman Siddiqui