After Salman Khan's Race 3 trumped on the box office, makers are now eyeing Saif to return for the 4th edition of the franchise 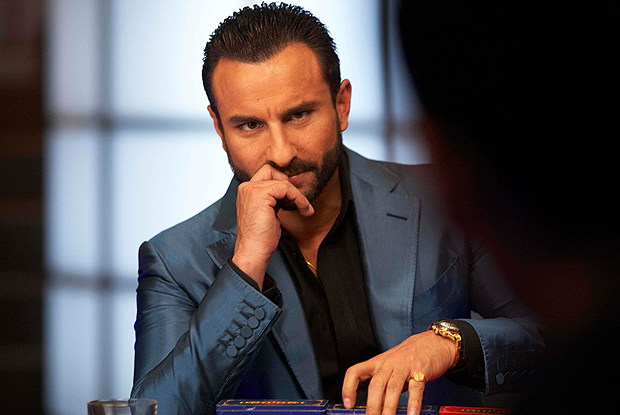 2018 saw the release of Salman Khan starrer Race 3, a decade after the first Race film was released on the box office. And although Race 3 made a lot of money, it was trolled for its baseless plot that offered nothing to the audience. Even the presence of Salman Khan as the lead with Jacquline Fernandes could not save Race 3.

And now, after last year’s debacle, it seems the makers are all set to move back to square one. If reports circulating are to be believed, the makers are trying to bring back the orginal franchise of Race and cast Saif Ali Khan in the next Race film.

Ramesh Taurani, the producer, is all ready to revive the Race franchise and if all goes well, Saif Ali Khan might be once again coming back in action. But until he does so, you can watch he trailer of Race here and see how Saif managed to wow the audience with his performance in the first film;