According to Amrita, her maternal uncle owned the property 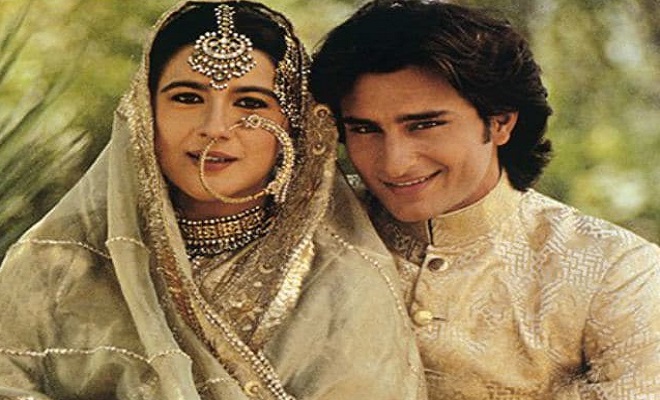 Sara and Amrita had approached Dehradun police on Saturday and laying claim a property of over 16,000 square feet area in the outskirts of Uttarakhand’s capital. According to Amrita, her maternal uncle Madhusudhan lived at the site, worth crores, and that the property was under dispute as the suit over the title was still pending in court.

Another side of the story comes from, Khusiram, Madhusudan’s caretaker for the last three years. According to him, Madhusudan had locked the property so that no one could enter.

A close friend of Madhusudan, Dhirendra Semal, questioned stating that nobody had come to look after Madhusudan since the past three years and now they were here, laying claim to the property immediately after his death.

According to Dehradun police the matter is already sub judice and they shall only be available to maintain law and order.