While she follows back only 97 people 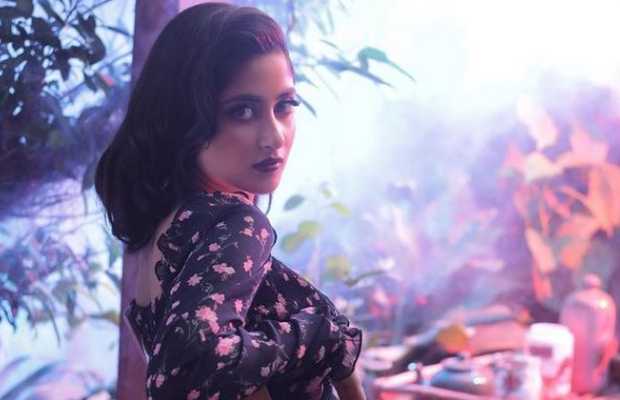 Sajal Aly, a popular Pakistani actress has become the fourth most followed Pakistani celebrity on Instagram.

The Alif star on Saturday has hit 7 Million followers on the video and photo-sharing platform.

While she follows back only 97 people, and that list includes her close friends and family members only.

While the whole world is affected by some means or another due to the COVID-19 pandemic, Sajal Aly got her hands full with the new projects.

Her engagement in new projects is keeping her fans on the heels.

She will be soon seen in web series titled ‘Dhoop Ki Deewar’ along with Ahad Raza Mir. The series is expected to stream on the Indian media platform Zee5 soon.

Pakistan’s leading celebrity couple will be sharing the screen in the upcoming web series written by Umera Ahmad, and directed and co-produced by Haseeb Hassan.

And we get to know from Sajal Aly’s Instagram stories that the shoot of the web series has been wrapped up on Saturday.

Sajal teased her fans sharing the update in her Insta Stories: 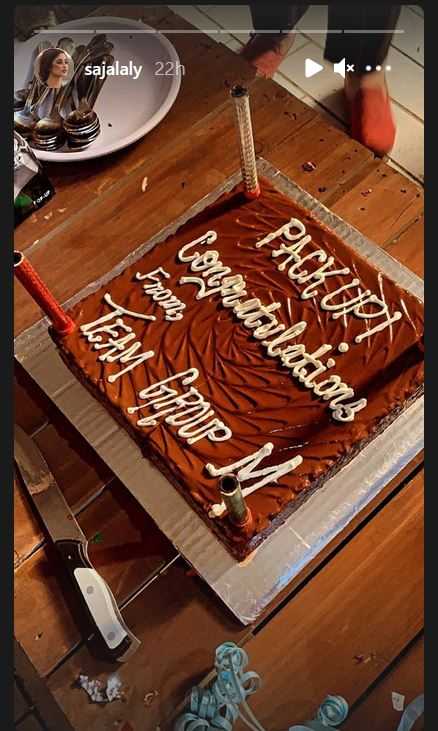 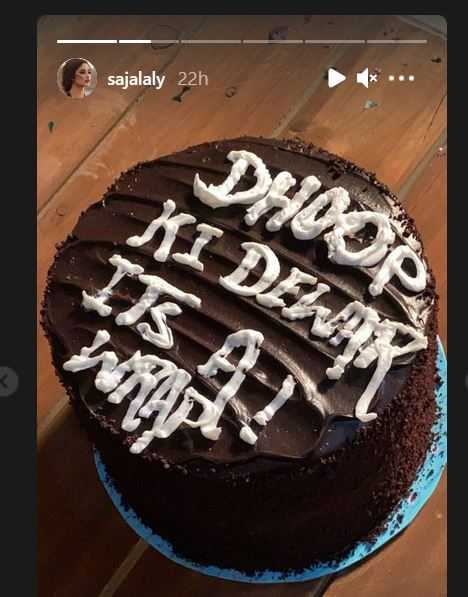 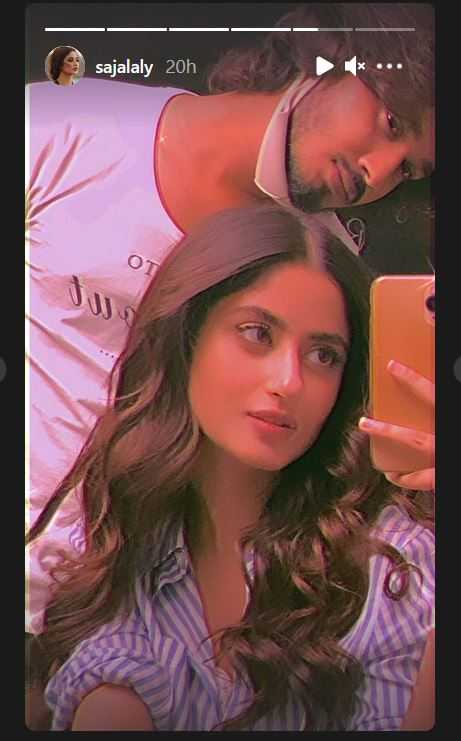 And earlier in February this year Sajal kicked off shooting for the new film Khel Khel Mein.

Sajal will be sharing the screen along with Bilal Abbas Khan in the upcoming film, directed by Nabeel Qureshi and produced by Fizza Ali Meerza under the Filmwala Pictures banner.

Popular star earlier this year Sajal has also wrapped up shooting for Jemima Goldsmith’s What’s Love Got To Do With It? in London.

tweet
Share on FacebookShare on TwitterShare on PinterestShare on Reddit
Saman SiddiquiApril 3, 2021
the authorSaman Siddiqui
Saman Siddiqui, A freelance journalist with a Master’s Degree in Mass Communication and MS in Peace and Conflict Studies. Associated with the media industry since 2006. Experience in various capacities including Program Host, Researcher, News Producer, Documentary Making, Voice Over, Content Writing Copy Editing, and Blogging, and currently associated with OyeYeah since 2018, working as an Editor.
All posts bySaman Siddiqui