We call him the crazy, creative genius, because his knack for weaving a story with an underlying social issue and then telling it to the audience is exemplary. He’s one of the finest, most gifted writers to have ever graced the Pakistani entertainment industry. He’s Saji Gul, the man behind Sannata, Iltijah and the hit serial O Rangreza as well. 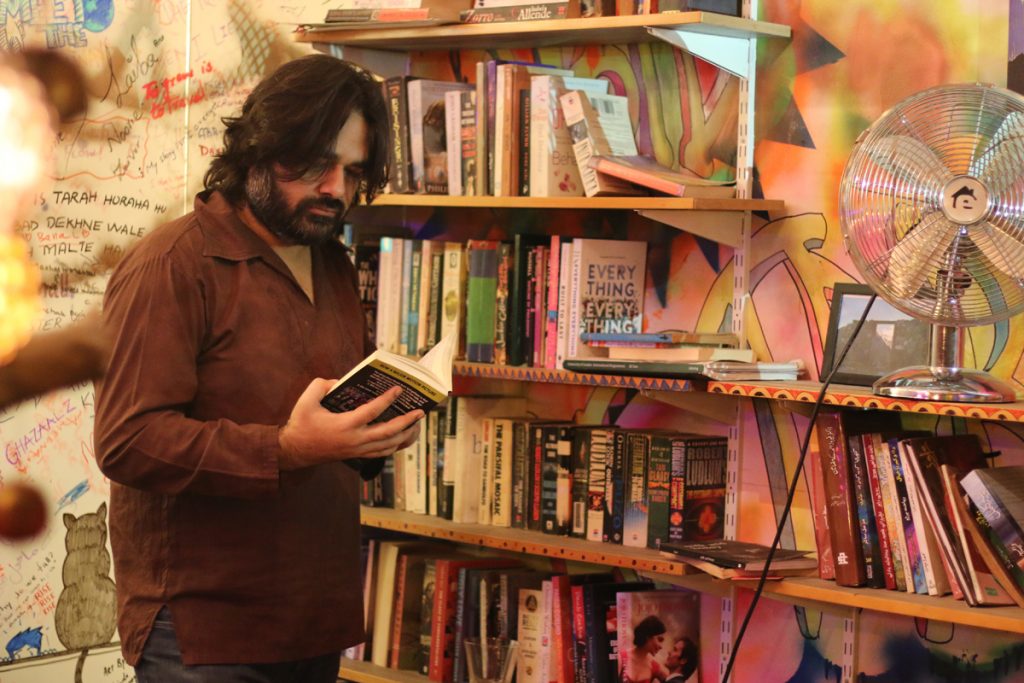 Not one to keep his horizons limited, Saji Gul has branched out to digital space, a medium that allows him to tell his stories without any restrictions often posed by governing bodies on television. Currently working on the much hyped web series with Rafay Rashdi titled Baadshah Begum, Saji Gul also has another satire web series “Shameless Proposals” to his credit as a writer.

We had a chance to sit with Saji and discuss his currently running web series, Shameless Proposals which presents a satirical situation of the marriage market that exists in our country and the ordeal women have to go through to be selected as a match.

First of all, talking about what he thought about our society preferring arranged over love marriages, Saji said, “Actually I feel the culture we belong to has family values because we depend a lot on our families. We survive with our families and if you see even love marriages here have to be set into arranged marriages to be acceptable in our society. However I feel that the mindset behind the arranged marriages and how they come across should definitely change.”

We’ve seen our writers try and bring about women empowerment into their pieces of work but they usually fail to hit the mark. Sometimes they bring about something entirely serious, sometimes they make a joke out of it. Talking about the track Shameless Proposals has picked up on this regard, Saji added, “Our series does talk about women empowerment but with satire. we’re not making fun of anything but focusing on raising the female voice. You see, during a wedding, people are dying to see the bride, but even then she’s playing the most passive part of all in the entire setting. We’ve tried to bring across a very serious matter but with a very lighter tone so that people can relate to it.”

“This was Sadia Jabbar’s concept and I was briefed about what they wanted. However, when I worked on Shameless Proposals, it came translated as my perspective. My wife and I worked on it together, putting ourselves in those situations, picking up inspiration from our surroundings. At some places, I found a number of things that questioned my own male ego, and wrote down about things that would come as a result of how we all felt,” said Saji talking about what inspired him to write the story for the web series. 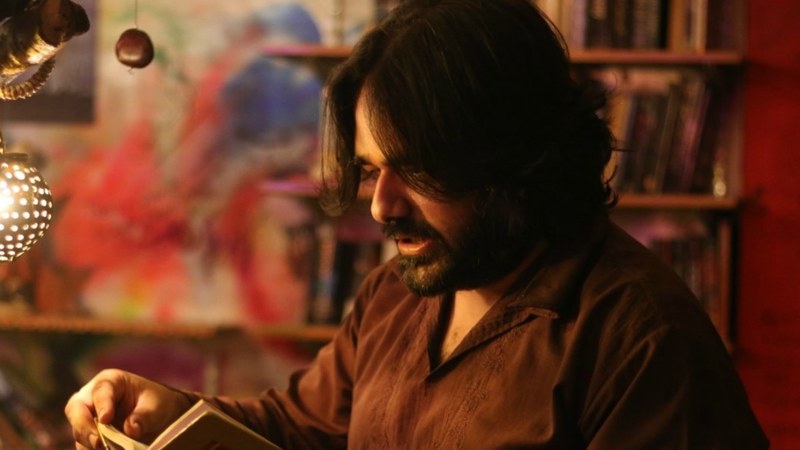 Talking about his experience for writing a web series, drama and theatre, Saji added, “Writing for a web series and a drama serial are entirely different. Although they are all audio visual mediums but the audience is different, its for a different point of view entirely. Web series is for individual and private viewing unlike television that’s usually in the lounge, and unlike a film that you choose to watch it with a whole group. Content for web series is therefore different because the way you’re trying to relate to the audience is different.”

Talking about the futrure of web series in Pakistan, Saji believes it might take some time but web series are eventually the future as well. “Our youth was first to access to the internet and then followed by the elders. However as the generations progress, all age groups will definitely have access to the web. The audience will shift gradually to web series and as I see, the channels will definitely have to adapt to the growing shift towards the web,” added the O Rangreza writer.

Saji Gul believes we, as human beings, need a companion, not a pet. a person who thinks and holds opinions. A wife, in this regard, would bring peace, comfort and support, what human beings crave naturally to live a life.